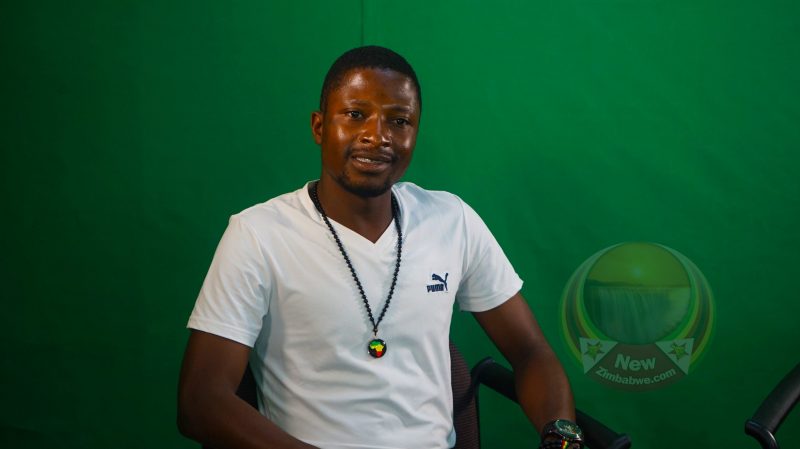 AUTHOR Godknows Maremera has released a new book, ‘The Year of Harmonised Elections Without Robert Mugabe and Morgan Tsvangirai.

According to the writer, contributions made by the now late iconic politicians, Mugabe and Tsvangirai cannot be ignored as their lives made a great impact in Zimbabwe.

“The year of harmonised elections without Robert Mugabe and Morgan Tsvangirai was an inspiration that came in the year 2018 when all things transpired and people were expecting something new,” Maremera told NewZimbabwe.com in an interview this week.

“So, this book expounds on what changes were evinced in the Zimbabwean political arena in the year 2018.”

Maremera said the book is based on real events that transpired during the period leading to the removal of Mugabe from the office of the president gives a clear insight into how they unfolded.

“The book is not fictitious, and all events are real. The only fiction that readers will enjoy is maybe their imagination as they try to answer some of the questions posed in the book and maybe trying to make sense of the events as they unfolded,” he said.

The first chapter is about the background and chronological events that led to the demise of Mugabe as well as events that occurred leading to the death of Tsvangirai.

The next chapter examines the genesis of the new political arena in Zimbabwe without Mugabe and Tsvangirai, including the increase in the number of new political parties.

Maremera also penned another book titled; ‘Robert Mugabe Quotable Quotes and Jokes’, which he described as a “social book for fun”.

“This one is just a social book for fun, smiling and laughter there is a universal language they talk about joy and being glad. The man was enshrouded more in politics, and I wanted to unmask the social aspect of his life where he was tackling various social issues of life through quotable quotes and jokes,” he added.

Maremera described ‘The Year of Harmonised Elections Without Robert Mugabe and Morgan Tsvangirai’, as a political advocacy book that gives readers a clear insight into the political system in Zimbabwe and a series of political events as they unfold, towards the 2023 elections.