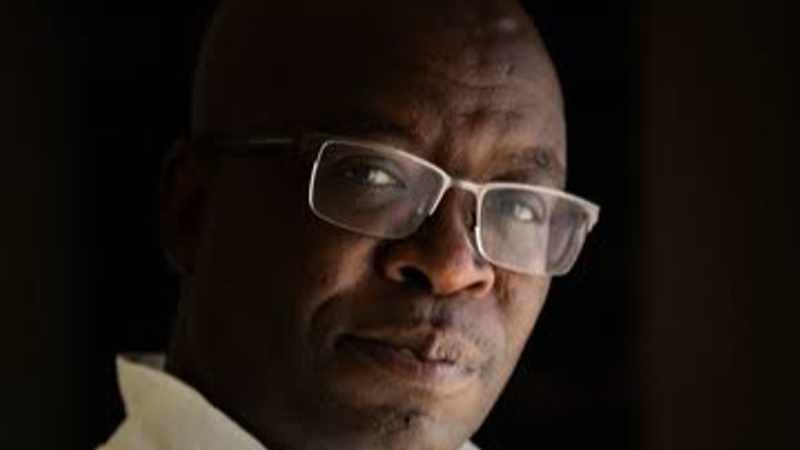 DURBAN: Young people are vulnerable to human trafficking, so when veteran journalist Fred Khumalo wrote his latest novel on the horrific topic, he chose a youth as the main character.

Nozizwe, in Crossing the River, is 15 and makes a journey from a Zimbabwe farm to Johannesburg.

“I covered the land grabs in Zimbabwe from the very beginning and stayed with the story for a long time. When the xenophobic explosion happened here I thought I should do something about it,” he told the Independent on Saturday.

“I was painting the picture of a desperate young woman getting caught in the crossfire between all the forces.”

Khumalo recalled covering the land grab story from different angles: that of the war veterans who were seizing the land; the white farmers who were trying to defend themselves; and the former farmworkers, who for years had depended on their farm employers.

Nozizwe and family members decide to rather hit the well-trodden route to South Africa as border hoppers, fearing that had they stayed on a grabbed farm they could have been been sold into slavery in the mines in the Democratic Republic of Congo.

In real life, that sort of thing is happening right now and is on a bigger and more organised scale than the local zama zamas, he said.

So is the trade in harvesting body parts that Nozizwe and company encounter south of the crocodile-infested Limpopo. 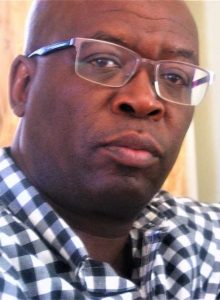 Again, in real life, Khumalo stressed that clinics involved in this, in Cape Town, are run by legitimate organisations.

“They subcontract people to ‘kind-of kidnap the people’ who are going to have their organs harvested.

“It’s very murky but also kind-of official. People are taken under a false impression to Cape Town, drugged, and by the time they wake up, it’s a case of no kidney. Then, they are paid R20 000 or whatever to shut up.”

Khumalo, originally from Hammarsdale but based in Johannesburg for years, said he hung out with lots of Zimbabweans who were aware of the realities faced by many of their compatriots trying to get to South Africa.

The message he would like to leave readers of Nozizwe’s journey is “just extend the milk of human kindness to those people”.

“Sure, some become criminals. But they are here because they are desperate.

“They are running away from horrific living conditions. Everything in Zimbabwe has collapsed. They hope things will be better on this side of the river. Treat them as humans.”

Khumalo said he hoped somebody in the Education Department would take notice of the book.

“It would resonate with younger people.”

Meanwhile, he lashed out at Limpopo Health MEC Phophi Ramathuba for her recent “embarrassing and unfortunate” behaviour at a provincial hospital, which he said was not fitting for a person in her position.

In a video, a patient tells the MEC that she speaks Shona, the dominant language in Zimbabwe. Ramathuba replies: “You speak Shona? And how do you end up being in Bela-Bela when you are supposed to be with (Zimbabwe President Emmerson) Mnangagwa? You know he doesn’t give me money to operate (on) you guys? And I am operating (on) you with my limited budget.”

The frail-sounding patient says she appreciates the service, and Ramathuba responds: “You can’t appreciate that. You are killing my health system. When you guys are sick these days, I hear you just say, let us cross the Limpopo River, there is an MEC there who is running a charity department. It’s not.”

The MEC continues to address the bed-ridden patient, while a crew of health officials laugh loudly.

Khumalo said people in South Africa could take the MEC’s utterances at face value and turn on Zimbabweans and say they are not wanted here.