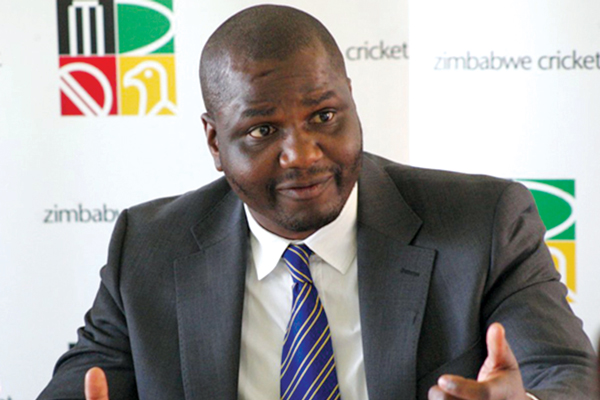 The 50-over and Twenty20 (T20) competitions will be a strength versus strength domestic competition designed to raise the standard of women’s cricket in Zimbabwe and give local players the chance to be considered for national team selection.

The competitions, which are expected to run until the end of the year, will feature four women’s teams – Eagles, Rhinos, Mountaineers and Tuskers.

ZC Chairman Tavengwa Mukuhlani believes the two tournaments will give fresh impetus to his board’s efforts to grow and strengthen women’s cricket throughout the country.

“Today, we are going a gear higher and we will not stop until our women’s team is right among the best in the world,” Mukuhlani said.

“Yes, we have been conquering Africa for the past few years, but we have to get the basics right to ensure we continue progressing.

“For us as ZC to develop a larger pool of female cricket players and ensure the future sustainability of the game at the highest level, we need a healthy, functional and competitive domestic system.

“It is therefore my honour to unveil not one but two women’s competitions that are designed to ensure exactly that!”

The women’s game has been on an upward trajectory in recent years as evidenced by the increase in the number of female players taking up the sport.

ZC has also increased its support towards women’s cricket and for the first time in the history of the game in Zimbabwe, the local cricket governing body has committed to giving national contracts to women players and offering allowances to non-contracted women players.

Mukuhlani is hopeful the women’s one-day and T20 inter-provincial tournaments will help not only with competitive game time for Zimbabwe’s international players who are all involved but will also serve as a platform to unearth and develop young talent.

“I believe our duty as ZC is to ensure that the structures are in place that will help make a positive difference, that will help give future Zimbabwe teams the best possible chance, and that is what we fully intend to do,” he said.

Apart from the unveiling of the two trophies, the event also saw a representative of kit maker Ihsan handing over to the ZC chairman the shirts that will be used by the four women’s teams in the domestic competitions.