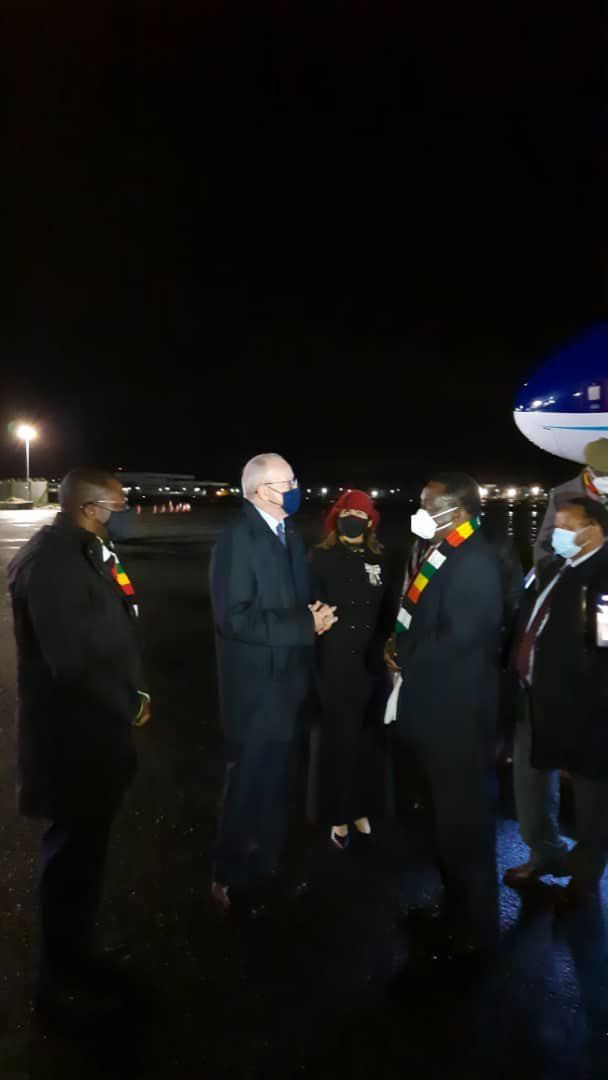 President Mnangagwa on his arrival in Glasgow
Spread This News

TROLLEYS of high-end whisky were bought in Glasgow, Scotland by Zanu PF supporters based in the United Kingdom (UK) as they celebrated the arrival of President Emmerson Mnangagwa Sunday.

The UK visit is the first by a Zimbabwe head of state in 25 years after Britain, other Western countries and the US imposed sanctions on the country over human rights abuses and failure to make political and economic reforms.

However, Mnangagwa, who, according to former first lady Grace Mugabe, has a deep taste for whisky, was to be treated to the finest brands by the Zanu PF supporters based in the UK. 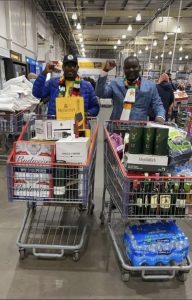 “Tonight (Sunday) there is a massive welcome party held in honour of President Mnangagwa. Glasgow is the place to be as Zimbabweans from all corners of the UK attend this shindig and welcome their President. The party will spill over to the streets tomorrow. In the UK? Join the party,” added Mangwana.

Mnangagwa, who is accompanied by over 100 people, told party supporters before his travel that he expected to meet UK Prime Minister Boris Johnson.