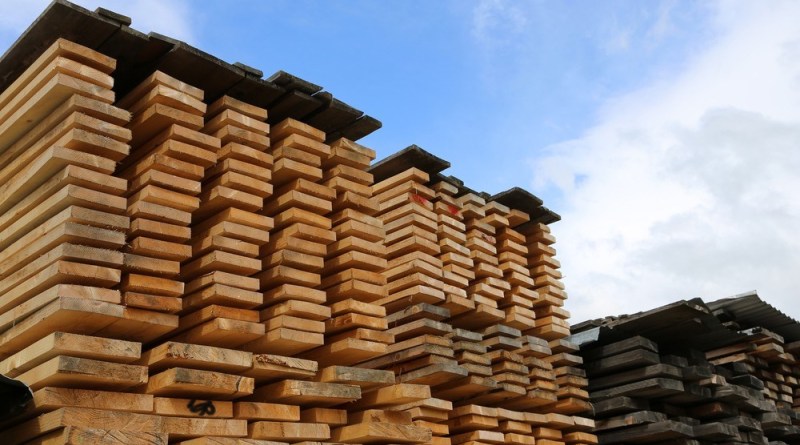 AGRICULTURAL firm, Border Timbers is swiftly moving out of the woods after recording a profit of RTGS$3.4 million in the period ending March 31 2019, bringing contrasting fortunes with last year when the company made a loss.

The company’s judicial manager, Peter Bailey told shareholders Thursday that a net profit of RTGS$3.45 million was recorded up from a loss position of RTGS$340 000 recorded in the period ending March 2018.

During the period under review, there was however a decline in revenue after recording RTGS$20 million up from RTGS$21 million recorded last year owing to challenges partly related to the devastating effects of Cyclone Idai.

“The knock-on effect of the cyclone resulted in the Charter sawmill operating for only half of the month thereby negatively affecting both production and sales into the market as the road infrastructure was decimated,” Bailey said.

However, sales volume was much higher due to increased demand on the local and export markets.

“Higher sales volume was achieved out of sales from buffer stock. Treated poles reflect a decline in both production and sales as they are mostly tender based and there has been a general slowdown in the export markets hence low production compared to comparable period March 2018,” said Bailey.

He explained that electricity supply had been restored to all operations in areas affected by the Cyclone but noted that the major challenge to the business going forward is the rehabilitation of the road’s infrastructure linking the Chimanimani operations to markets.

The judicial manager said that the effect will be greatly felt if the permanent fixes are not done before the rains in six months-time.

Consistent losses in the manufacturing divisions and revenue going down by 26% to $18 million in the year ended June 30, 2014, forced Border Timbers to be placed under judicial management applying to the High Court for it in January 2015 before being granted in March 2016.

During the financial year 2017, Border Timbers’ turnover decreased 27 percent from prior year due to reduced mill intake volumes in line with sustainable forestry management strategies coupled with the slow start in contracted orders on the poles.

Other income fell 50 percent to ZWL$3,3 million mainly due to a decrease in exports which resulted in lower freight recoveries.