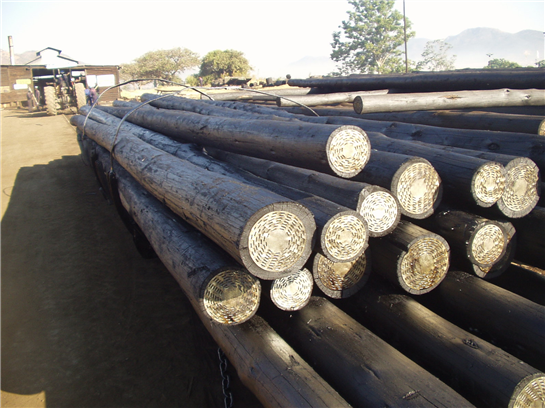 AGRO-INDUSTRIAL concern Border Timbers, which is currently under provisional judicial management, narrowed its loss for the full-year to June by 54 percent to $4,3 million as the struggling company starts to show signs of recovery.
Border Timbers, a subsidiary of Rift Valley Corporation, was placed under provisional judicial management on 21 January this year after failing to service debts to several financial institutions worth $20 million.
“Turnaround strategies that had been put in place both before and during Provisional Judicial Management have recently begun to bear fruit and the company has been able to sustain operations without any external funding,” said provisional judicial manager Peter Bailey in a statement accompanying company results on Thursday.
Bailey said he was in negotiations with local banks and the majority shareholders on debt restructuring, with an agreement expected in the near future.
Sales at $17,8 million during the year were down marginally by one percent compared to the previous year.
The company incurred an operating loss from continuing activities of $3,2 million compared to  $8,7 million last year.
Finance costs shot up by 14 percent to $2,5 million. Built into the finance costs is $300,000 arising from incremental penalty interest costs charged by local financial institutions.
Capital expenditure during the year amounted to $2,9 million.
Bailey said the company anticipated a sustainable performance on both poles and lumber on the back of heightened demand for the product in the SADC region.
The company’s provisional judicial management period has been extended to January 13, next year.Advertisement