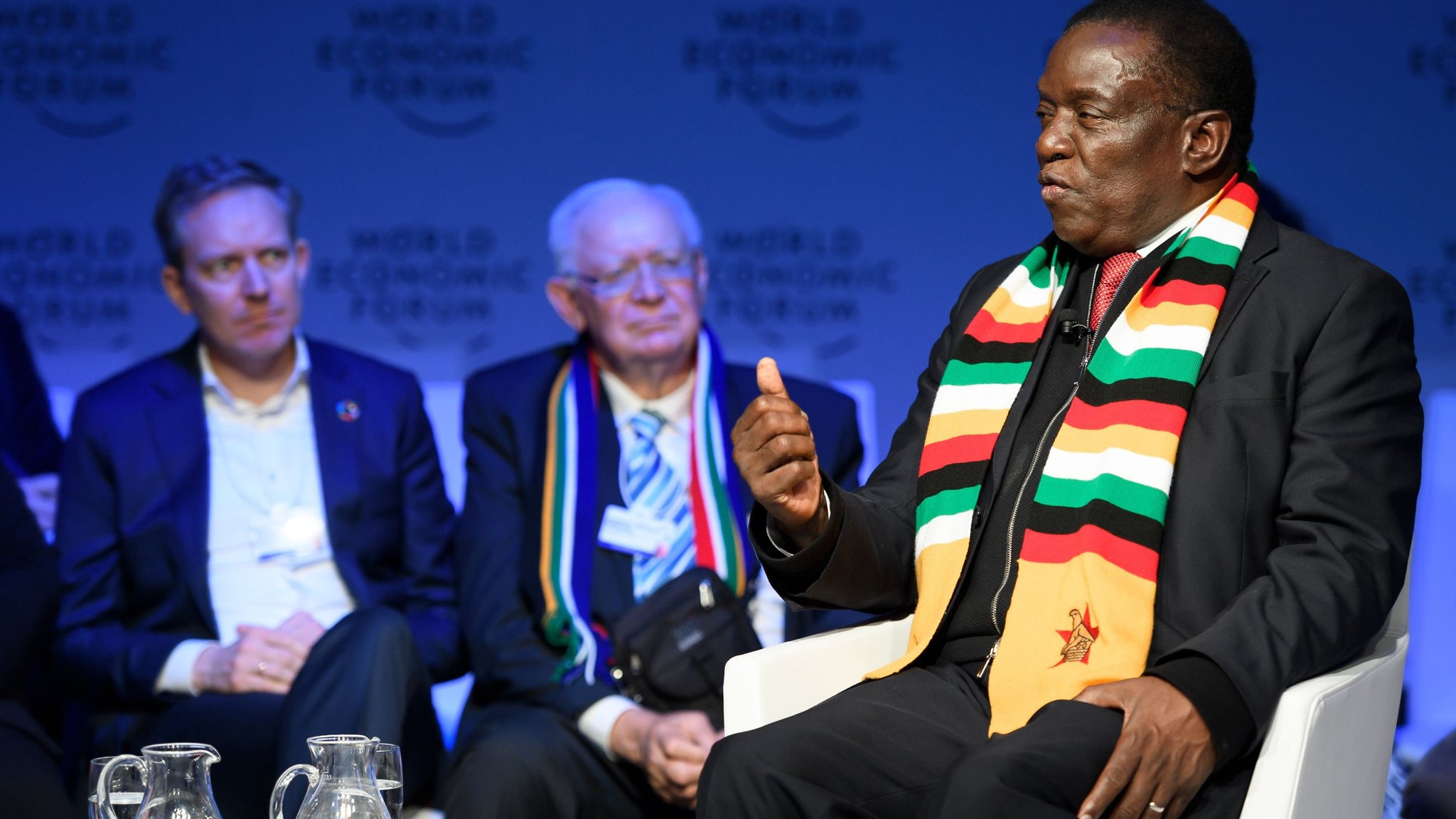 UK based Professor of World Politics at the University of London, Stephen Chan has dismissed any hope Zimbabwe could benefit from British Prime Minister Boris Johnson’s exit.

Commenting recently, Chan, who has written extensively about Zimbabwe since the colonial era said the country was too low on not only the UK’s priority list but the whole Western world.

Chan said despite considerably investments by the Chinese government and companies, the engagement should not be overrated.

“Zimbabwe is very low in the list of priorities for any northern hemisphere country. Even the Chinese, despite much investment, are playing gesture politics,” said Chan.

“No progress has been made in electoral reform & there are signs of mounting violence ahead of the 2023 elections.

“None of the putative candidates for the Prime Ministership has spoken a word about Africa, let alone Zimbabwe.”

Chan said President Emmerson Mnangagwa’s attempts to reengage with the UK were weak, while the Zimbabwean government was not even confident of a positive outcome.

Mnangagwa’s re-engagement strategy is yet to bear fruit, five years from when it was announced.

His human rights record and failure to implement electoral, media and legislative reforms have been picked as the main reason he has been shut out by the West.

Recent attempts to rejoin the Commonwealth were also futile.

Added Chan: “The diplomatic outreach by Zimbabwe in London is low and without any self-belief.

“The Zimbabwean diaspora has been itself largely inactive in pushing for a change in UK policy. So, there is no local constituency for the UK government to satisfy. So, all in all, no change is likely.”