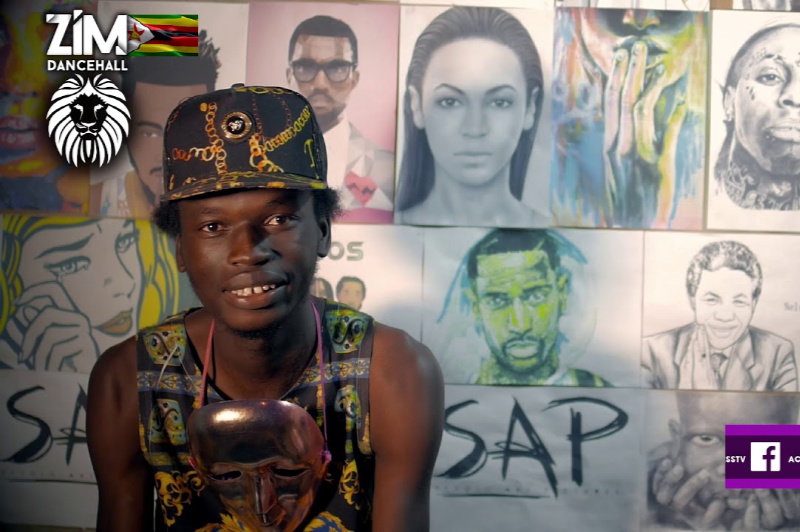 ZIMDANCEHALL chanter Boss Pumacol Thursday posted a video on Facebook telling fans how he has endured eight months of ailment ordeal which saw doctors at one time administering wrong medication on him.

The singer had been battling diabetes.

He was admitted in hospital on Thursday last week and has taken to social media to speak on his unfortunate circumstances.

“I thank God that it was quickly noticed,” said the musician over wrong medication administered on him.

Pumacol says he will be removing his hit debut single “Hello father Devil” from his playlist in light of his near death experience.

He took time to thank friends, family and fans for supporting during his difficult time.