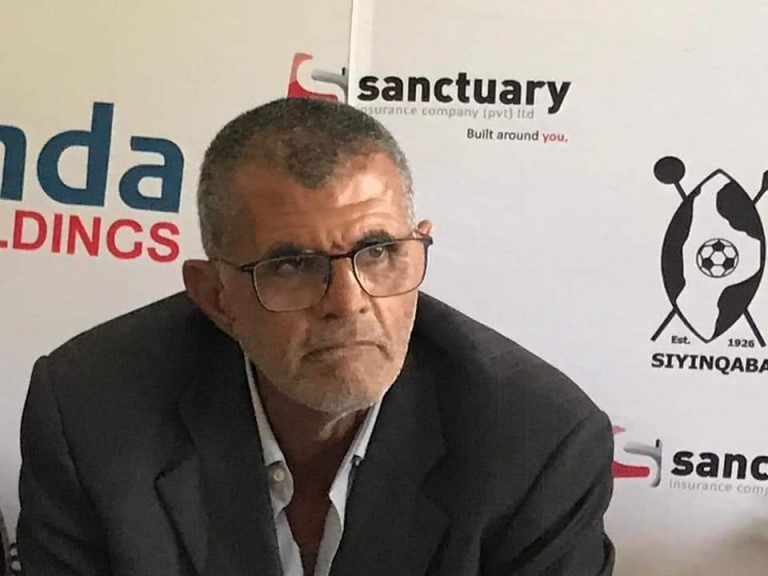 HIGHLANDERS coach Baltemar Brito insists he is happy with his team’s progress despite missing out on an opportunity to finally end their away woes after being held to a 1-1 draw against Herentals at the National Sports Stadium on Saturday.

The Bulawayo giants came within eight minutes of winning their first league match outside Bulawayo when they took the lead in the 16th minute through a goal by Lynoth Chikukwa before holding onto the lead until substitute John Zhuwawu scored a late equaliser for Herentals.

Bosso have struggled away from home, especially outside Bulawayo and are still searching for their first win on the road since they beat Triangle back in July 2018.

Highlanders have also gone 17 matches without an away win in the league having last beaten Bulawayo Chiefs in September 2019 at their home ground, Barbourfields Stadium.

The match against Herentals was their 11th away match this season and they have failed to collect maximum points thus far.

Despite his team’s continued failure to collect maximum points away from home, Bosso coach Baltermar Jose De Oliveira Brito was pleased with the first-half performance and is optimistic for the future.

“For us, this was the best half we have had so far since we came and this means that the players are growing. We did not play a weak team but a strong and we gave them a lot of difficulties in the first half,” he told journalists after the match.

“In the second half, they changed. They have a strong bench, they put power, and they put speed and long balls.

“We are always repeating that it’s a process and we are happy that we had a very good first half, now we need to do 50 minutes, 60 minutes, 70 minutes, 80 minutes and we will eventually win,” he added.

Highlanders are in fifth position on the log on 35 points from 24 matches, a point behind fourth-placed Herentals.

Meanwhile FC Platinum conceded a goal for the first time in 10 league matches after being held to a 1-1 draw against Black Rhinos at Mandava.

Congolese forward Eli Ilunga, who was at FC Platinum last year before being released by the club scored for Black Rhinos early in the second half before Panashe Mutimbanyoka scored the equalizer for the platinum miners.

Bullets moved to 12th position on the log standings with 28 points, six clear of the relegation zone while Ngezi, who recently fired Benjani Mwaruwari have now dropped to ninth position on 33 points.