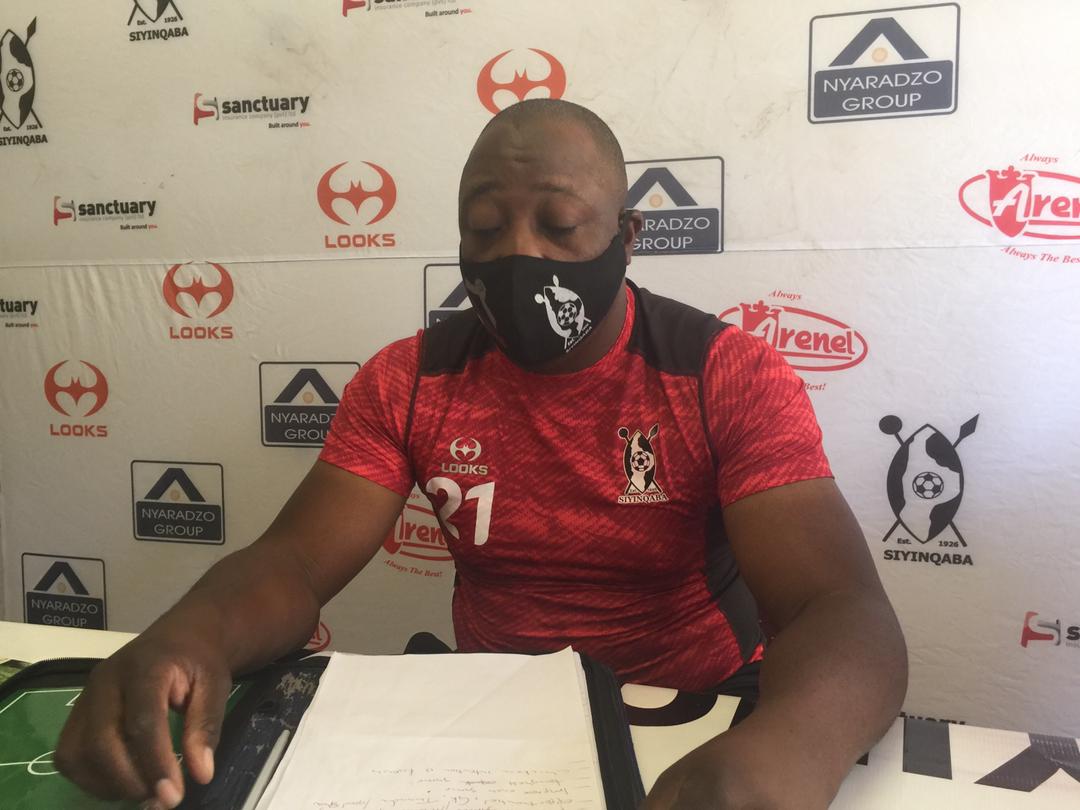 HIGHLANDERS technical manager, Mandla ‘Lulu’ Mpofu has admitted his team has a mountain to climb in its quest to defend the Chibuku Super Cup ahead of a derby clash with Bulawayo neighbours Chicken Inn this Sunday.

The two teams renew their rivalry at Barbourfields stadium in a match to be played behind closed doors due to the Covid-19 regulations.

Addressing journalists at a weekly press conference held at the club’s offices Thursday, Mpofu said his troops need to dig deeper as they face a tricky crosstown rival under top coach Joey Antipas.

“We all know Chicken Inn’s intentions; they are a club that is so ambitious, they have won something (Premier League title) before and they’ve got good players and resources.

“It is not going to be easy for us but as Highlanders, we can rise to the occasion and make sure we go into the game to win it.

“We need to dig even deeper to come up with positive results that we want. I was happy with the performance and the results after the Bulawayo Chiefs game but of course there is always the pressure of winning every time we play,” said Mpofu.

Bosso beat Bulawayo Chiefs by a goal to nil in match day one last Sunday while the Gamecocks, as Chicken Inn is affectionately known, overpowered Bulawayo City 2-0 a day earlier.

Two of the four teams will advance to the next stage of the competition after six rounds of matches each.

Mpofu said Bosso was ready to fight and would take advantage of a pretty strong squad bolstered by the return of Nqobizitha Masuku, Toto Banda, Divine Mhindiri and Crispen Ncube.

“Preparations have so far gone pretty well after our first game against (Bulawayo) Chiefs and an injury free squad.

“Ofcourse there are some few injuries that we are still managing the same injuries of Nqo, Divine, Chrispen and Toto.

“They have been training since Tuesday and they are looking good, unless and until something happens between now and Sunday,” Mpofu said.