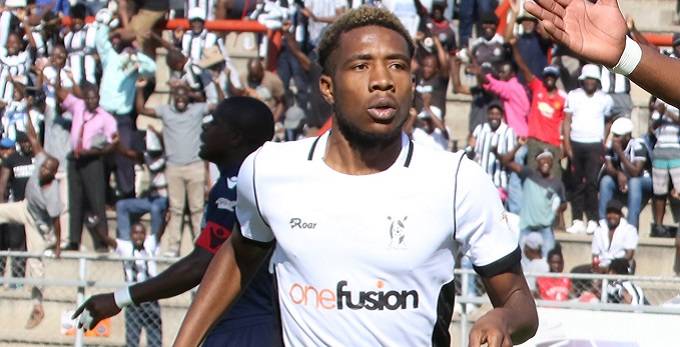 UNSETTLED Highlanders midfielder Denzel Khumalo might part ways with his boyhood club as sources close to the talented player have revealed he could be packing his bags to Zimbabwe champions, FC Platinum this coming season.

This move will see the 21-year-old re-unite with former Bosso technical manager Hendriek Pieter De Jongh who left the Bulawayo giants before signing for the Zvishavane based outfit at the beginning of this week.

In an interview, Pure Platinum Play Media and Public Relations Officer, Chido Chizondo hinted the ambitious club could be closing in on the player but declined to reveal more details.

“We are still finalising on the matter, once the player and the team have agreed to the terms and conditions, we will share with you. At the moment, I cannot comment on the matter,” said Chizondo.

Khumalo had become to feel the rejection from club fans and was dumped from the team sheet for lack of fitness.

However, when De Jongh arrived at Bosso, he saw a future in the midfielder and gave him a chance, which he took with both hands.

Khumalo was part of De Jongh’s squad which clinched the Chibuku Super Cup last season after edging Ngezi Platinum 1-0, courtesy of a Price Dube’s long range effort that made all the difference.

In the early stages of last season, he was all over the news for all the wrong reasons after being involved in a fist fight with team manager Vezigama Dlodlo.

A month later, he was briefly detained at the Bulawayo Central Police Station for allegedly vandalising a BMW vehicle and puncturing its tires outside a city nightspot.