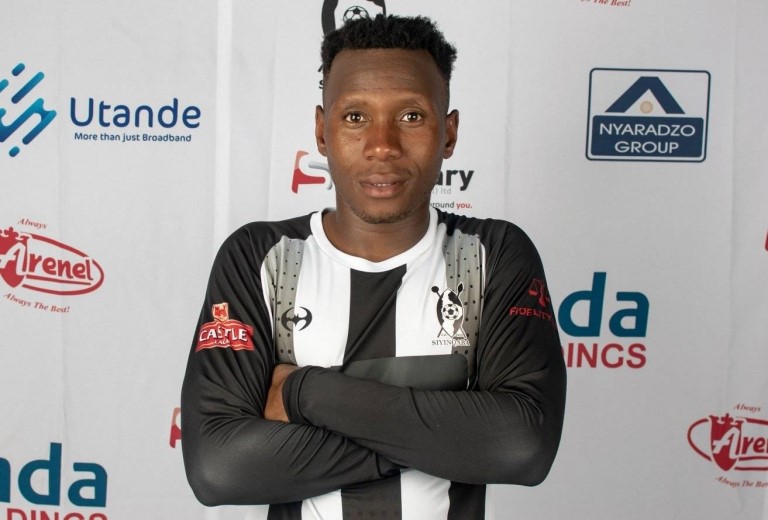 The 29-year-old midfielder becomes the second player from Highlanders to join Jwaneng Galaxy after winger Daniel Msendami joined the side in August 2022 on a loan deal that culminated in a permanent move last month.

Bosso confirmed Masuku’s switch to Botswana in a statement on Tuesday.

“The club would like to announce the departure of Vice Captain Nqobizitha Masuku. Masuku has completed a permanent move to Jwaneng Galaxy of Botswana. We are grateful for the contribution he made to the club during his stay at Bosso. We wish him well in his new endeavors,” reads a statement by Highlanders.

Jwaneng Galaxy are in position two in the Botswana Premiership table with 27 points after 11 games and trail defending champions Gaborone United by two points and with a possibility of clinching the title.