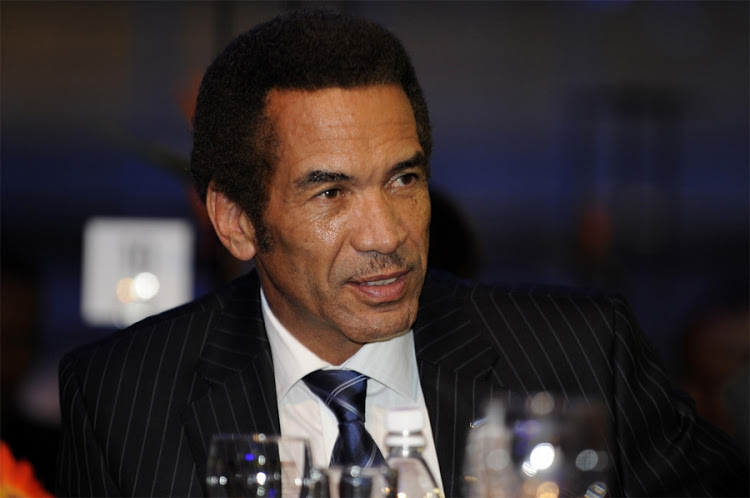 A Botswana court on Friday dismissed an application by former President Ian Khama to have an arrest warrant against him struck down.

The warrant was issued by a regional magistrate in late December after Khama, who is believed to be living in South Africa since November 2021, failed to turn up in court to answer charges laid against him in April.

The charges include unlawful possession of a firearm, receiving stolen property and procuring the registration of a firearm by false pretence among others.

The high court in Gaborone ruled that Khama’s application failed to meet the requirements for the warrant to be set aside or delayed, and said he also failed to justify why the matter should be treated as urgent.

His lawyer said Khama has not yet made a decision on appealing the judgement.

Khama has missed court appearances since he was charged in April, saying he feared for his life in Botswana.

He has been in a protracted feud with his successor President Mokgweetsi Masisi which resulted in him quitting the ruling Botswana Democratic Party (BDP) in 2019.