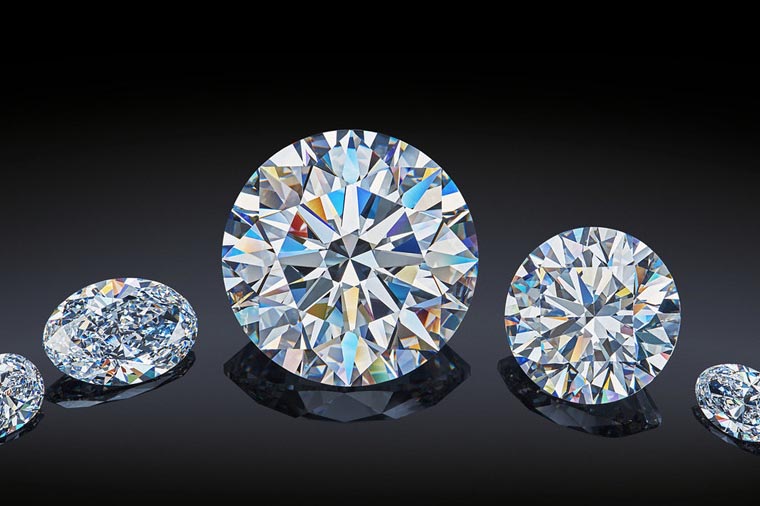 Botswana Diamonds and its joint venture partner in Zimbabwe Vast Resource, are stepping up exploration activity at their concession in the African nation’s Marange Fields area.

It also reveals that grades from nearby deposits typically range from 100-200 carats per hundred tonnes (cpht), although Vast Resource believes there is potential for grades to reach as high as 3,000 cpht.

“The assessment [of the Heritage concession in the Marange Diamond Fields] has outlined significant potential on the concession and proposes the next steps which include mapping and trial mining if indicated,” Botswana Diamonds chairman John Teeling said in the statement.

Botswana, which was overtaken by Russia as the world’s top diamond producing country in 2014, is grappling with aging mines, as well as power and water shortages.

Still, the nation is home to some of the world’s most prolific diamond mines, including Lucara Diamond’s Karowe operation, where the now-famous Lesedi la Rona, the second-largest gem-quality diamond to ever be found, was unearthed in 2016.

Zimbabwe is home to the world’s second largest platinum reserves. It also known for its diamonds, though alluvial deposits are almost depleted, and it’s said to have eight out of nine “rare earth” minerals and a processing capacity for gold, diamond and chrome.