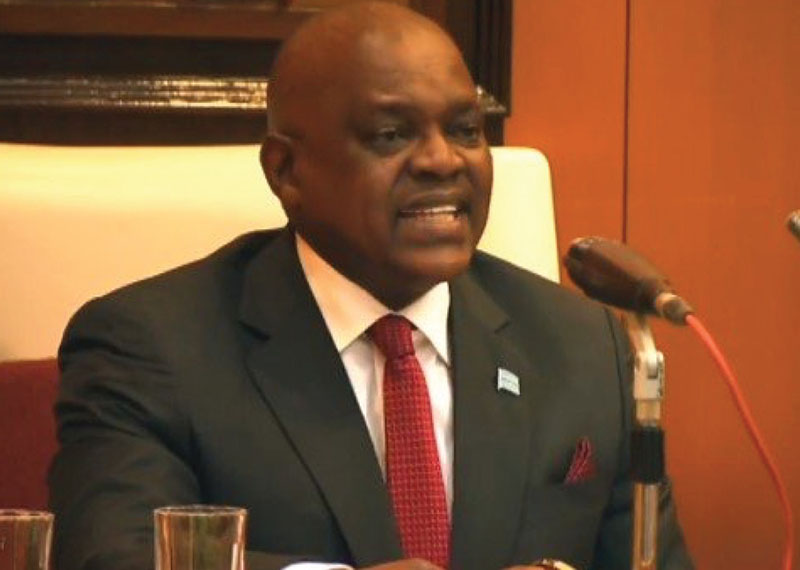 BOSTWANA has joined the chorus for an immediate end to economic sanctions imposed by the West on Zimbabwe.

Briefing journalists upon his arrival from the just-ended African Union summit late Tuesday, President Mokgweetsi Masisi said Botswana endorsed a communique issued by the Southern African Development Community (SADC) in Ethiopia this week in which the regional bloc demanded the removal of sanctions against Zimbabwe.

“In solidarity with Zimbabwe, we prepared a communiqué issued by the Southern African Development Community and as Botswana we stand by it,” Masisi told journalists.

Masisi said for a country like Zimbabwe to be denied access to financial credit makes it “extremely difficult to operate in a modern economy.”

“You will not be able to trade with others, import fuel and to buy machinery.  Sanctions should be lifted on Zimbabwe. A stable Zimbabwe is good for Zimbabwe and for Botswana,” he said.

Masisi said there was need to appreciate that the situation in Zimbabwe is very complex.

“As the AU and SADC we don’t want to interfere in Zimbabwe but try to give support to Zimbabwe to be orderly and peaceful. To do that you have to appreciate that the situation there is complex,” he said.