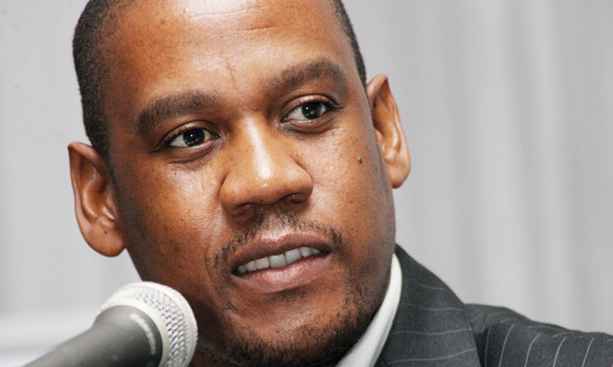 The Namibian government has also voiced concern over the unrest in Zimbabwe.

“As we raise our voice in indignation, we also wish to state that we associate ourselves with the globally trending #Zimbabweanlivesmatter,” Saleshando, president of Umberella for Democratic Change (UDC) said.

“Our conscience and principles do not permit us as the opposition of Botswana to remain silent in circumstances where the Zimbabwean State has embarked on a brutal and savage cut down of its long suffering citizens.”

‘Since pro-democracy and anti-corruption organisations in that country resolved to mobilise the citizenry to take part in peaceful protests which were scheduled for 31 July 2020. The State seemed to have lost its sanity and all signs of international shame because instead of granting audience and finding solutions to the plight, their default reaction was to turn to State-sponsored violence against its own citizens.’

“This we see manifesting itself on a daily basis through abductions, assaults, illegal detentions and surveillance of citizens including journalists and civic activists behind the campaign,” said Saleshando.

Saleshando said the crisis faced by Zimbabweans courtesy of Zanu PF’s misrule, repression and poor governance also affects the SADC region. He also hit out at the Botswana government for turning a blind eye on the atrocities happening in Zimbabwe.

“The consequence of Zanu PF’s misrule has spilled across the border in the form of economic and political refugees.

“Given our small economy and limited range of social and public services which are barely enough to sustain our public citizens, we have been forced to cushion the costs of Zanu PF excesses and refusal to treat the citizens of Zimbabwe as principal stakeholders of their country. It is against this background that we say enough is enough,”

“In condemning the Zanu PF government and the use of its security apparatus against innocent citizens we are saddened by the silence of our own government which has decided to bury its head in the sand by adopting a; ‘See no evil, hear no evil’ posture,” he said.

“By saying nothing, the government of Botswana is actually complicit in the atrocities we are witnessing.”

He also called for the convention of a SADC extraordinary summit in order to address the Zimbabwean situation.

“We further urge civil society groups in Botswana to rise and mobilise in solidarity with our brothers and sisters in Zimbabwe. We urge the unions, clergy, student formations and other pro-democracy groups NGOs to come up with ways to pile pressure on the Zanu PF regime.”

“To our civil society and NGOs we say silence and inaction is not the answer. Today it is Zimbabwe, tomorrow it could be Botswana and would it be proper for others to shrug their shoulders and say it’s a Botswana problem and has nothing to do with us?”

“We also know it’s the waste of effort but for the record, we call on SADC to do the right thing and not pretend not to see what is going on in Zimbabwe, in calling on President Mnangagwa and his Zanu PF to immediately cease and desist from terrorising the people and releasing all those in detention,” said Saleshando.