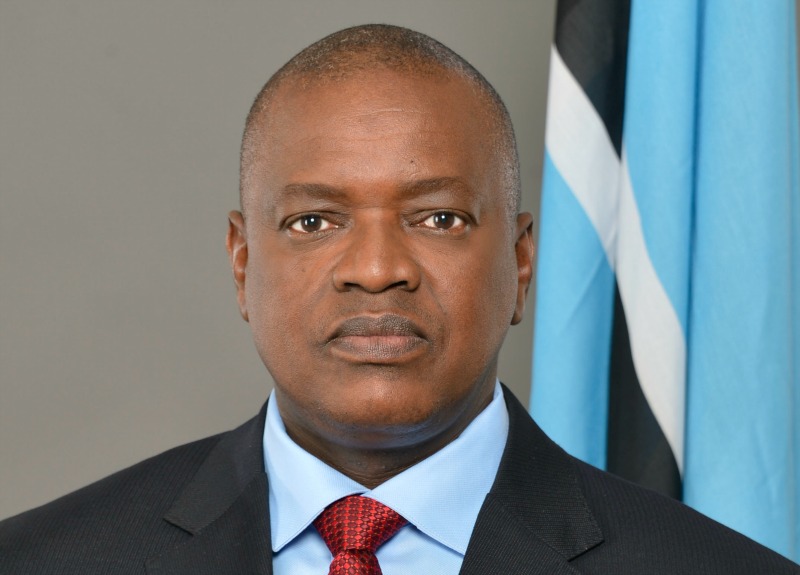 BOTSWANA President and current SADC Troika chair, Mokgweetsi Masisi is in Zimbabwe on an official visit to the country enroute to Zambia, both SADC member states.

Masisi arrived in the country this Wednesday afternoon and was received at the Robert Gabriel Mugabe International Airport by Acting Foreign Affairs Minister Amon Murwira along with a handful Zimbabwe government officials.

The Botswana leader was set to engage in a meeting with President Emmerson Mnangagwa focussing on regional conflict as well as bilateral cooperation between his country and Zimbabwe.

According to media, Masisi is lobbying for his country to take over the position of SADC Executive Secretary.

The position is currently occupied by Tanzania’s Dr Stergomena Lawrence Tax whose term of office ends in August this year.