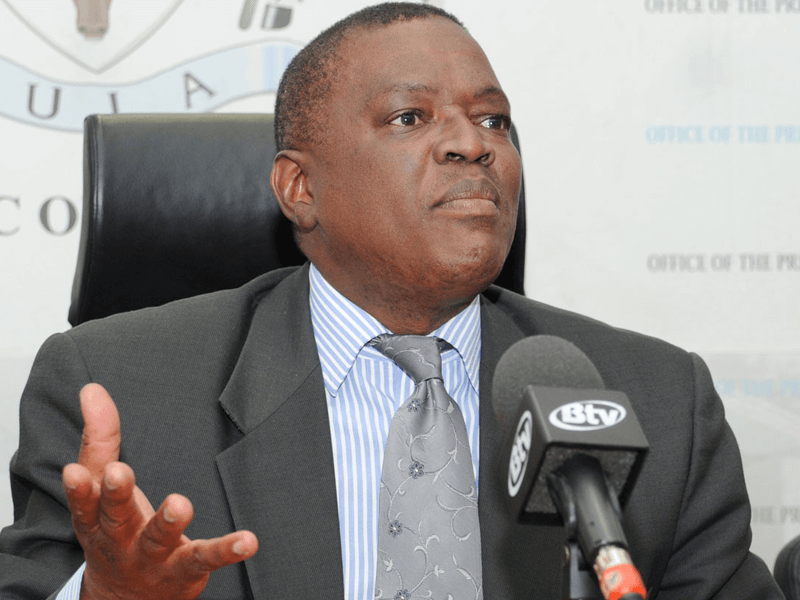 BOTSWANA President Mokgweetsi Masisi confirmed Thursday that his government will extend a One billion Pula (US$95m) credit facility to Zimbabwe.

The deal was part of some six agreements reached during the inaugural session of the Zimbabwe Botswana Bi-National commission.

Briefing the media on financial aspects of the agreements made with Zimbabwe at the end of the five-day meeting, Masisi confirmed that a credit facility will be extended.

“Initially we had agreed on the extension of a credit facility to the tune of 500 million Pula, but that amount has since been increased 1 billion pula. However, details of the facility will be released later,” he said.

Apart from the credit facility, the two governments entered agreements in areas of trade, mining, environment and tourism, transport and infrastructure development energy, health and education.

Construction of a railway line project named the Ponta Techobanine Inter Regional Haul Railway Project which will link the three countries to the Eastern Africa countries was also proposed.

Commenting on progress made between the two governments, President Emmerson Mnangagwa said that the engagement had been fruitful.

“This session has afforded us the opportunity to reflect on where we stand in the Bi-National Commission and we have accordingly set upon ourselves new milestones to be worked on between now and the second session of our BNC with Botswana. May these MOUs not be an end in themselves but the beginning,” he said.

President Masisi said also that the engagements are the beginning of a long journey ahead of the two countries.

“More work still needs to be done, especially, to rope in our private sector business people and ordinary citizens to play a meaningful role in strengthening out Bi-National relations,” he said.