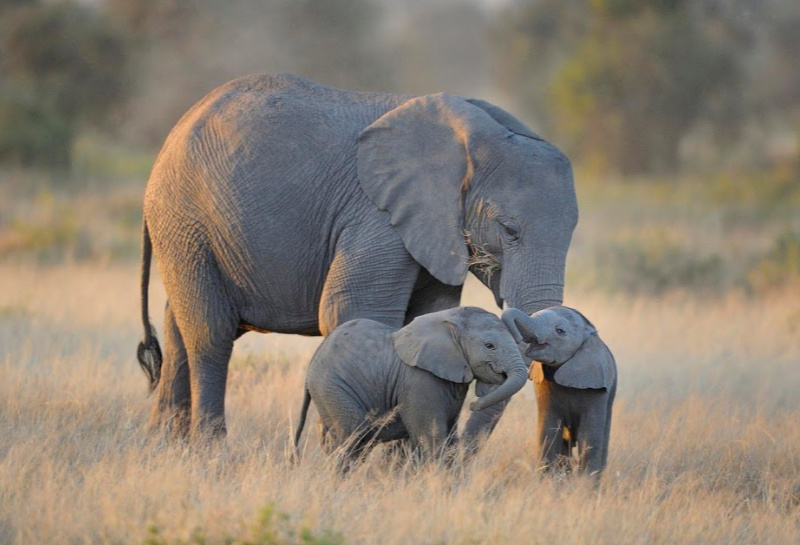 With unfenced parks and wide-open spaces, Botswana has Africa's largest elephant population with more than 135,000
Spread This News

President Mokgweetsi Masisi’s government in May revoked a moratorium, just a year after he succeeded Ian Khama, an avid environmentalist, who introduced a blanket ban in 2014 to reverse a decline in the population of wild animals.

Masisi fended off criticism of his government’s decision, saying the move would not threaten the elephant population.

In a text message, she said hunting would help areas most impacted by “human wildlife conflict,” a reference to elephants roaming off game parks into communities.

The 2020 hunting season is expected to open in April.

Bidding is open to “companies that are either owned by Botswana citizens or are registered in Botswana,” she added.
Bidders must deposit a refundable of 200,000 pula ($18,300) to participate.

The lifting of the hunting ban was praised by local communities but derided by conservationists and ignited tension between the Khama and Masisi.