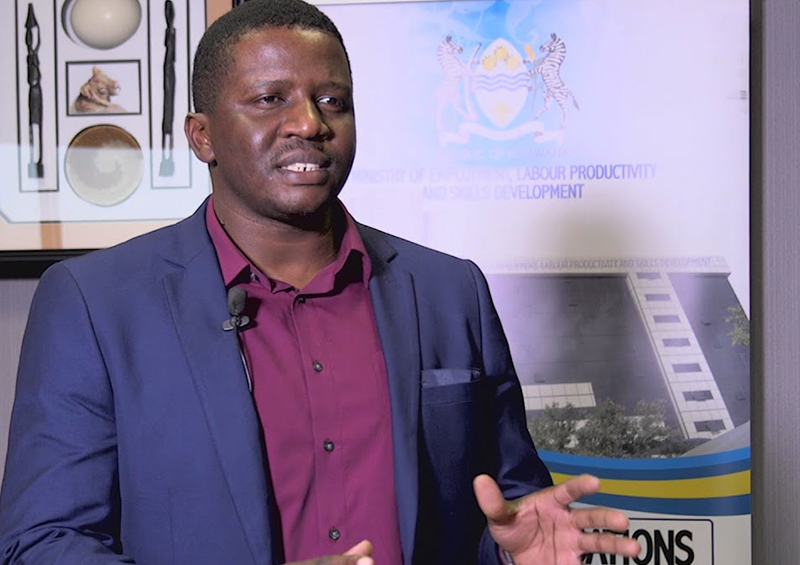 THE Botswana Federation of Trade Unions (BFTU) said Monday that it had written to Zimbabwean President Emmerson Mnangagwa calling on him to release protesters  detained following protests against steep fuel prices.

BFTU Secretary General Thusang Butale said they had written to Mnangagwa in protest against developments in Zimbabwe, adding that a copy had been forwarded to the embassy of Zimbabwe in Botswana and Geneva Human Rights office.

“We urge the Zimbabwe government to restore a social climate that is free of violence and fear, to guarantee the safety of all protesters and to immediately and unconditionally release those arrested, including Zimbabwe Congress of Trade Unions (ZCTU) General Secretary Japhet Moyo and President Peter Mutasa,” said Butale.

He added that “We call on the Botswana Government and SADC leaders to exert pressure on the Government of Zimbabwe.

“Botswana is a direct neighbour of Zimbabwe and in keeping with our ideals and ethics we cannot turn our backs against a neighbour in need.”