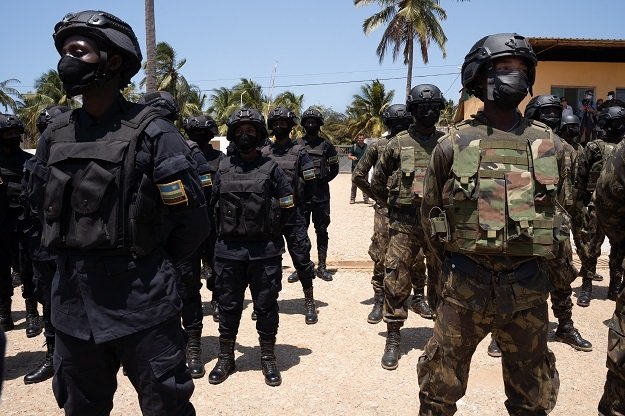 THE presidents of Botswana and Zimbabwe are grateful for the role played by Rwanda in fighting insurgents in Mozambique’s Cabo Delgado province.

This was revealed in a joint communique released after the two-day Botswana-Zimbabwe Bi-National Commission held in Zimbabwe’s prime resort area, Victoria Falls, at the weekend.

“The Heads of State expressed their gratitude to His Excellency Paul Kagame, of the Republic of Rwanda, for the deployment of Rwandan troops to Cabo Delgado to assist in the fight against terrorism and violent extremism,” reads the communique.

Rwanda, which is not part of the SADC, is separately due for funding, under the European Peace Facility (EPF), to help its resolve in fighting insurgents in the gas and oil-rich Cabo Delgado.

The EPF is a R100 billion off-budget purse, which has since replaced the Athena mechanism and the African Peace Facility, used as the EU’s “external action” project.

Like the SADC, Rwanda extended its support by a further three months at the beginning of February.

There have been calls for both the SADC and Rwanda to coordinate their fight against insurgents – if they are to win the war.

As such, President Emmerson Mnangagwa (Zimbabwe) and President Mokgweetsi Masisi’s (Botswana) open acknowledgments of President Kagame’s efforts are a positive indicator, according to an expert.