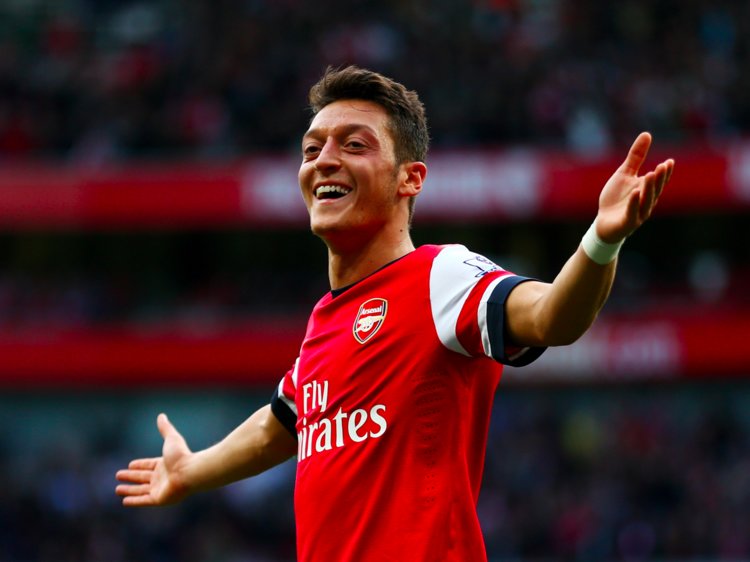 Unai Emery has fuelled suggestions that he maintains a difficult relationship with Mesut Özil after dropping him for Arsenal’s 2-1 victory over Bournemouth and afterwards claiming he did so because he did not believe the player could cope with the physically demanding nature of coming up against Eddie Howe’s men.

Özil was named among Arsenal’s substitutes here as Emery instead chose Alex Iwobi and Henrikh Mkhitaryan to play in the attacking creative roles behind Pierre-Emerick Aubameyang in a 3-4-2-1 formation.

Tiredness following the recent international break was not an issue given the 30-year-old retired from playing for Germany prior to the start of the season and it was noticeable how he did not even warm up during the second-half, where up until the 67th minute Arsenal found themselves level at 1-1.

Asked about his decision to drop Özil, who had started each of Arsenal’s previous four Premier League games, Emery said: “We thought how we can do better in the match, a very demanding match with physicality and intensity.”

Emery added that every player in his squad is important but resting Özil after a two-week break and with Arsenal’s next game being Thursday’s Europa League visit to Vorskla Poltava, when the manager is expected to rest a host of first-team players, is odd to say the least.

The decision is also somewhat damning of Özil given Bournemouth are hardly the most rugged of opposition and will only reopen the debate about the playmaker’s long-term future under Arsène Wenger’s successor.

Rumours of a rift between the pair first developed after Özil missed Arsenal’s 3-1 victory over West Ham in August. Emery claimed the player was ill but it was reported that his absence was down to a training ground row with the Spaniard.

It will be intriguing to see if Özil is restored to Emery’s starting line-up for Sunday’s visit of Tottenham. Arsenal will go into that game buoyed by this win, one that extends their unbeaten run to 17 games and puts them just one point behind fourth-placed Chelsea.

The visitors took the lead through Jefferson Lerma’s astonishing own goal on 30 minutes before being pegged back by Joshua King’s strike in first-half stoppage time. Aubameyang eventually got a winner for Arsenal.

“I am happy with the players,” said Emery. “They [showed] control over 90 minutes. This was important.”