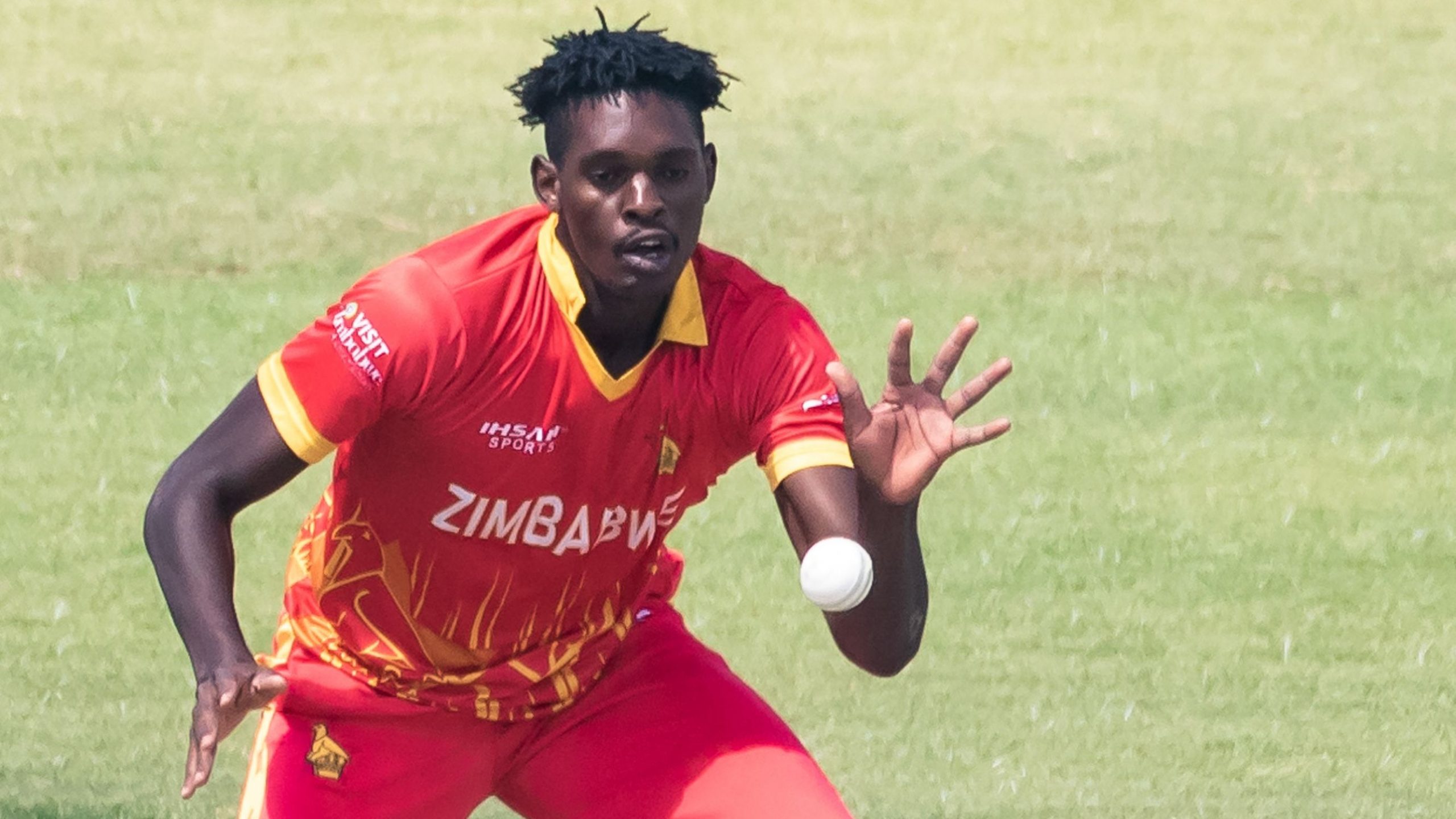 THE Zimbabwe bowlers came up with an incredible display to defend a target of 118 and clinch a three-run victory over Ireland in the first T20I to go 1-0 up in the series.

Batting first after losing the toss, Zimbabwe had a tricky proposition on their hands on a pitch that was offering some movement to the bowlers. The hosts struck in the first over itself, with Craig Young dismissing Wesley Madhevere for 1. His opening partner, Tadiwanashe Marumani, too couldn’t last long at the crease, being dismissed for 1 with the visitors reeling at 5/2.

Regis Chakabva played an innings of great substance though, with his knock of 47 proving its worth in gold. But the batters from the other end failed to convert their small cameos into a big score, as the Zimbabwe innings failed to gain any sort of momentum.

They could only post a score of 117/7 on the board in their quota of 20 overs, which would require a big effort from their bowlers to defend. For Ireland, Craig Young and Simi Singh were the pick of the bowlers, with two wickets apiece to their name.

In response, the Zimbabwe bowlers bowled their hearts out which left their side in the ascendancy for most of the contest.

Apart from Paul Stirling (24) and Kevin O’Brien (25), the Irish batting struggled, getting out cheaply. After the dismissal of the two openers, none of the next five batters managed to register a double-figure score, with the hosts struggling at 88/7.

Simi Singh after his incredible performance with the ball, had to play saviour again. His knock of 28* brought Ireland back in the contest and had them on the verge of victory, with the hosts requiring six runs in the final over.

But Richard Ngarava held his nerve, only conceding two runs, as the visitors edged over the line to seal a thriller, leaving the hosts heartbroken. Ryan Burl picked up three wickets for the visitors, while Wellington Masakadza and Luke Jongwe chipped in with two scalps each.