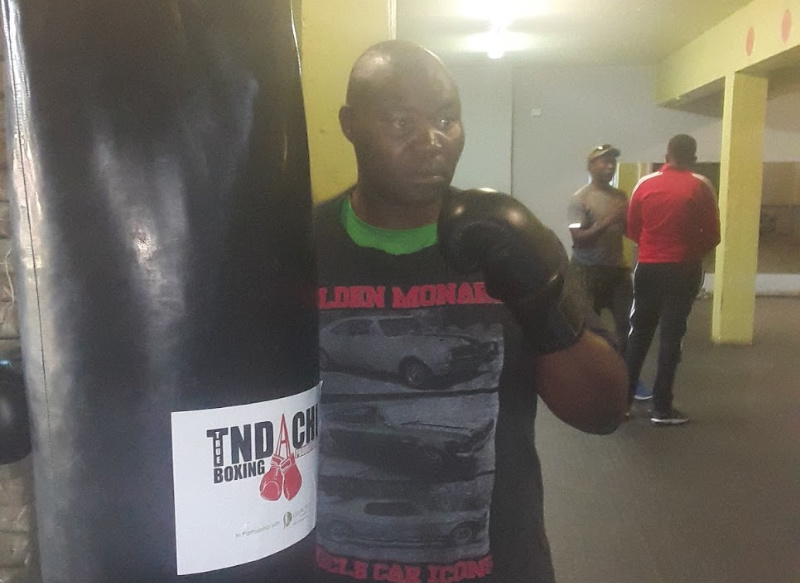 PROMINENT Bulawayo boxer, Thamsanqa Dube is looking for sponsorship ahead of his Heavyweight Championship of Africa fight against Shaffiq Kiwanuka of Uganda on the 29th of November in Uganda.

True Ndachi Marketing and Public Relations Officer, Jermaine Chapfiwa said preparations of the match were at an advanced stage, but they were short of US$1500 for all his expenses until his return from Uganda.

“We are not yet over the finish line as up to date, we are still at shy of US$1500 to facilitate the travel and training of Dube in South Africa and eventually his week in Uganda.

“The need to train in South Africa arises from the lack of heavyweights of Dube’s prowess and weight class in Zimbabwe.

“It is critical that he spars with boxers of his weight class as the only option on the table is to bring the belt back to Zimbabwe,” said Chapfiwa.

Since his debut in 2002, the 37-year-old Dube has 15 career fights in his name winning 12 of them and tasting three defeats.

He is looking forward to claiming his second fight in 5 games in terms of international fights.

In an interview with NewZimbabwe.com, Dube promised to make the country proud by winning away in Uganda and bringing the belt home. He also sent a message to his latest opponent.

“I am coming for you Shaffiq. I am ready for the fight and I am coming with a big bang.

“I hope you are also ready because you are in trouble my friend. I am coming to scar you, smash you and I am leaving Uganda with that belt on my waist,” Dube said.