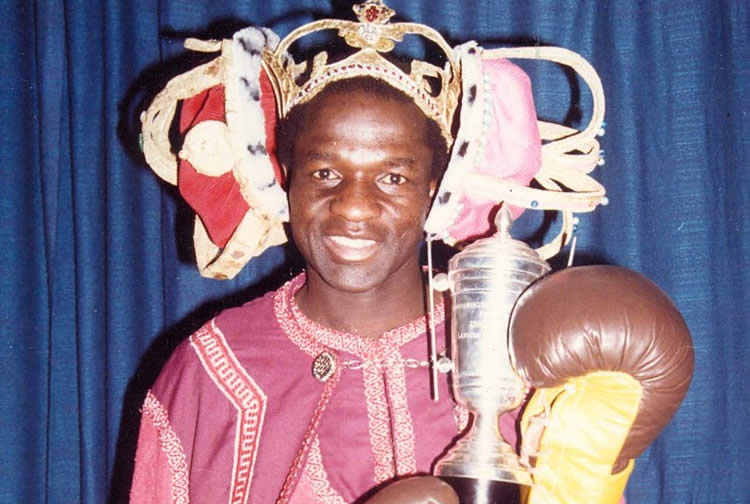 Tinago passed on at Gweru General Hospital on Tuesday morning after a long illness.

He is survived by his wife Mary and four children.  Mourners are gathered at 45 Norah Street in Mambo.

He was the first Zimbabwean boxer to retire unbeaten in both lightweight titles and a super-featherweight since June 1956.

Tinago began his boxing career in 1967 and at one point defeated Herald Vabrect then ranked the world number seven back in 1987.

He was the first to win the sportsperson of the year three times in a row and was runner up in the the fourth year.

The Boxing Control Board Chairperson Richard Hondo, was saddened with the news.

“I saw his career form the start from start until it finished. He is the greatest boxer and that I can testify. He is the Zimbabwean sportsman who created history in the common wealth games, being a champion three times. It’s a huge blow for us and no one can match his discipline and he will remain the best in Zimbabwe’s boxing history,” he said.

Tinago reached the top of his career in the 1980s when he won his first international silverware after beating Nigerian superstar Hogan Jimoh in Lagos.

He went on to defeat Australian boxer Graeme Brooke to win his first Common wealth lightweight title way back in 1986.

In Zimbabwe, he also won the Zimbabwean light weight and welterweight titles on numerous occasions.

Tinago played an influential role in the development of grassroots boxing. In 2016, he formed a boxing club- Ascot Boxing Club which however, collapsed due to lack of sponsorship.

Tinago had also been mentoring a number of local boxers that include Edmore Takawira and at one point he trained Alfonso “Mosquito” Zvenyika.