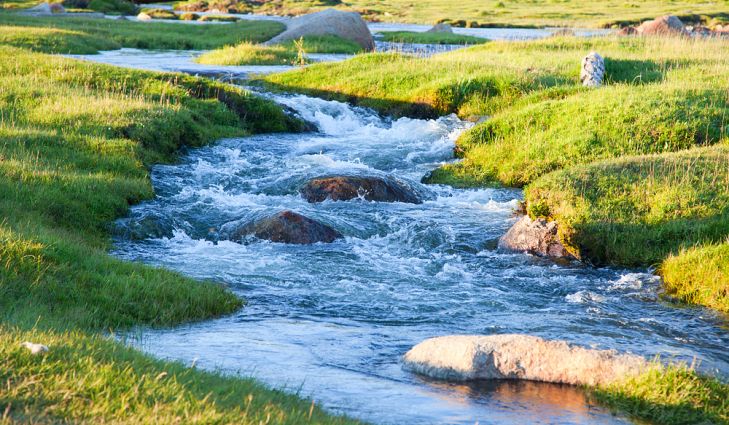 A Victoria Falls family has been thrown into mourning after its 10-year-old boy drowned while swimming in a stream on Friday.

The now deceased boy has been identified as Pardon Nyoni, who was doing Grade Five at Chimbombo Primary School in the area and was staying with his grandmother.

Police who attended the scene found the boy already dead under a small bridge.

A police source said a report was made after a villager found the body floating.

“Some police went to the scene after getting a call from an informer. This was after a villager found the boy’s body floating on water. The boy was in Grade Five at a local school and had gone to swim with other children younger than him when he suddenly drowned. The other children could not save him and they left going back home seeing that the now deceased had disappeared in water,” said a police source.

The other children did not report to elders as they could not comprehend what had happened.

Hwange Rural District Councillor for Kachechete ward Givemeagain Moyo warned members of the community to be wary of water bodies.

“We went to retrieve the body of the 10-year-old boy from a stream in BH 25. The body was below a bridge on Malayitha Stream.

“The boy was staying with his grandmother in BH25 and we understand he was swimming in the stream despite it being dangerous because of the incessant rains that have been falling.

“I want to take this opportunity to warn members of the community to desist from playing in water or crossing flooded streams as that is dangerous,” said Moyo.

The said incident comes on the backdrop of heavy rains that have been falling in many parts of the country.