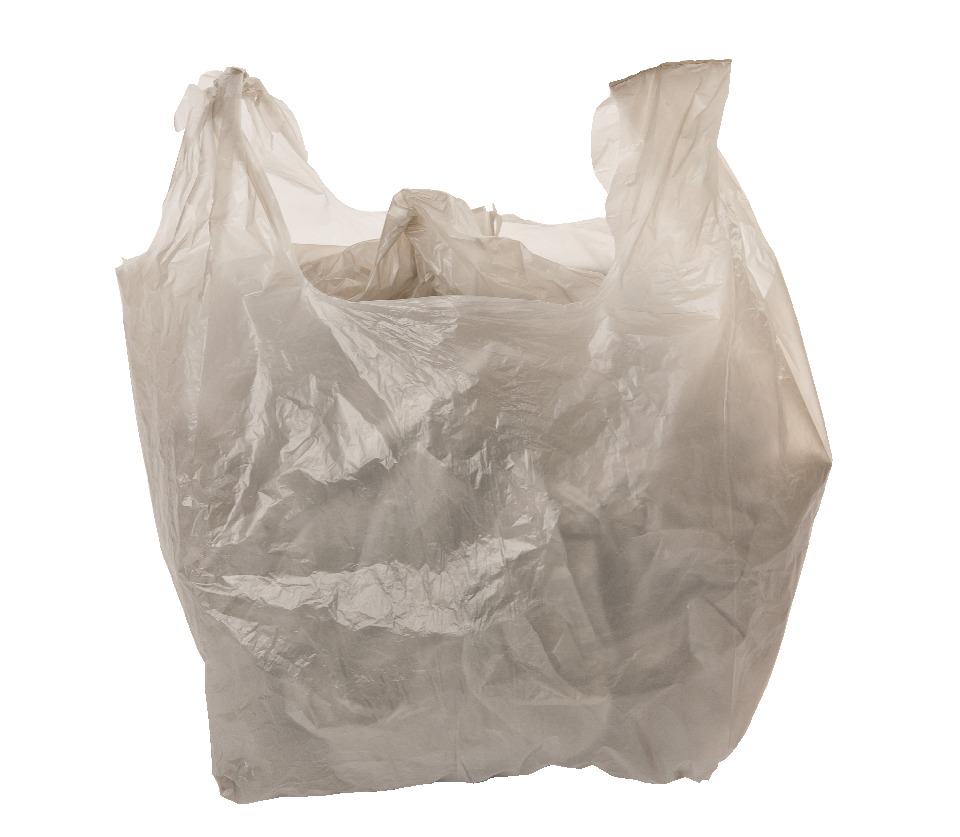 MUTARE: A four-year-old boy recently suffocated to death after he covered his head with an empty bread plastic bag while playing alone at their home in the high-density suburb of Chikanga.

According to the ZRP, on the fateful day, the deceased was playing alone outside the house with an empty bread plastic bag in his hands. Whilst playing, the infant reportedly put on the plastic bag around his head and suffocated.

A neigbour identified as Vincent Wakatama, 24, saw the minor lying on the ground and removed the plastic bag before he informed his father Booker Kupeta, 40.

The toddler was rushed to St Joseph’s Hospital where he died upon admission.

Police urged parents and guardians to give attention to their children, especially when they are playing alone outside their houses.