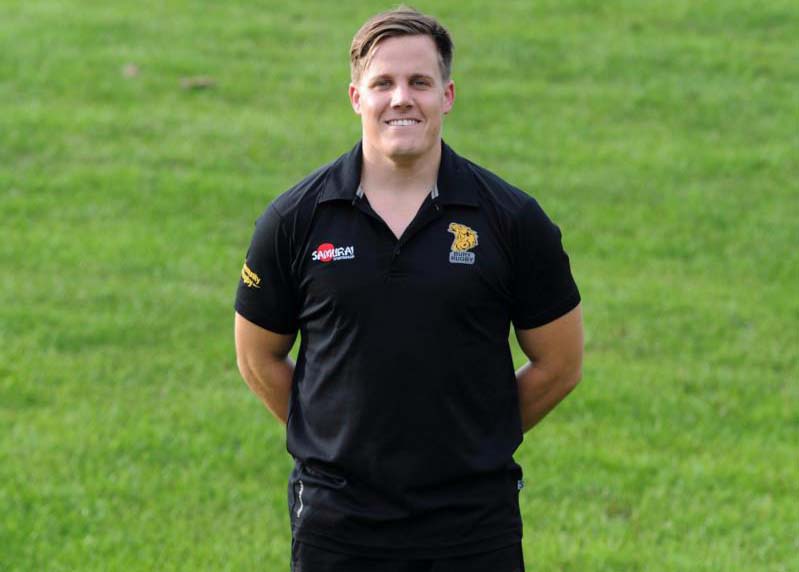 UNITED Kingdom-based rugby star Boyd Rouse has been named captain of the Zimbabwe Sevens rugby team ahead of the team’s participation at the Rugby Sevens World Cup in San Francisco, USA from July 20-22.

The 24-year-old utility back, who has featured 15 times for Zimbabwe on the HSBC World Sevens Series Circuit takes over the captaincy duties from Hilton Mudariki who misses the upcoming global showpiece due to club commitments in the UK.

The duo is part of a strong 12-member which was announced by head coach Gilbert Nyamutsamba after a training camp in Harare last week.

Germany-based speedster Tafadzwa Chitokwindo is the only survivor from the side that represented the country at the last edition of the Rugby Sevens World Cup in Russia.

United States-based Shingirai Hlanguyo, who is on an athletics scholarship at Carlifonia State University and the Matabeleland Warriors duo of Nelson Madida and Tarisai Mugariri are the only players in the squad yet to feature on the HSBC World Sevens Series Circuit.

Besides regular team skipper Mudariki, other notable exclusions from the squad include the South African duo of Njabulo Ndlovu and Tapiwa Tsomondo.

Zimbabwe’s national Sevens Rugby side will have to overcome former champions Wales in an initial knock-out preliminary round to enter the main draw of the 2018 Rugby World Cup Sevens to be played at the iconic AT&T Park in in San Francisco, United States.

In what organisers describe as an ‘innovative tournament format’, the Cheetahs – as the national Sevens side is affectionately known – will face hosts USA in the final match on day one of action if they can see off the tough challenge of the 2009 World Champions Wales on July 20.

However, defeat for the Gilbert Nyamutsamba-coached side would mean they, instead, compete in an eight-team third-tier Bowl competition.