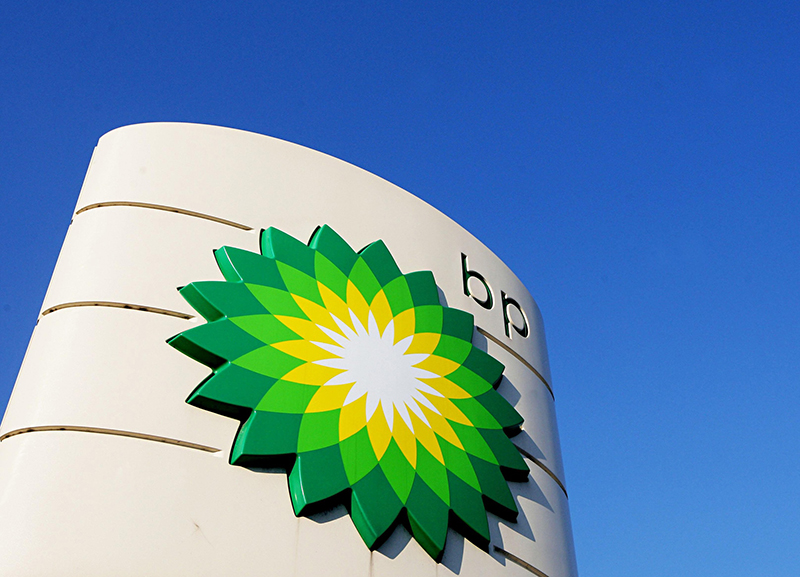 NEW ORLEANS: BP has approved a $1.3 billion expansion at one of its oil projects in the Gulf of Mexico and discovered an additional 1.4 billion barrels at two of them.

“BP’s Gulf of Mexico business is key to our strategy of growing production of advantaged high-margin oil. We are building on our world-class position, upgrading the resources at our fields through technology, productivity and exploration success,” Bernard Looney, BP’s Upstream chief executive, said in a news release Tuesday.

“And these fields are still young – only 12 percent of the hydrocarbons in place across our Gulf portfolio have been produced so far. We can see many opportunities for further development, offering the potential to continue to create significant value through the middle of the next decade and beyond.”

The Courier reports the announcement comes amid a 4½-year offshore oil bust that has cost the Houma-Thibodaux area about 16,000 jobs. Over the past few months, several reports from economists and consultants have predicted an uptick in the Gulf this year, forecasts that hinge on how high oil prices rise above current levels of about $50 a barrel.

The development of Atlantis Phase 3 will include the construction of a new subsea production system from eight new wells that will be tied into the current platform, 150 miles (240 kilometres) south of New Orleans. The company says it’s scheduled to begin operating in 2020 and is expected to boost production by an estimated 38,000 barrels of oil equivalent a day gross at its peak.

BP operates Atlantis and holds a 56 percent working interest, with BHP holding the remaining 44 percent. BHP is expected to make a final decision early this year on whether to proceed with the expansion.

BP is already the Gulf’s largest oil producer, and officials say the latest discoveries will help it grow output to about 400,000 barrels a day within the next decade.

All of the platforms are roughly 140-160 miles southeast of the Gulf’s main oilfield service hub at Port Fourchon.

BP’s announcement comes a day after Danos, an oilfield service company based in Gray, said two new contracts in the Gulf prompted it to hire 150 workers.