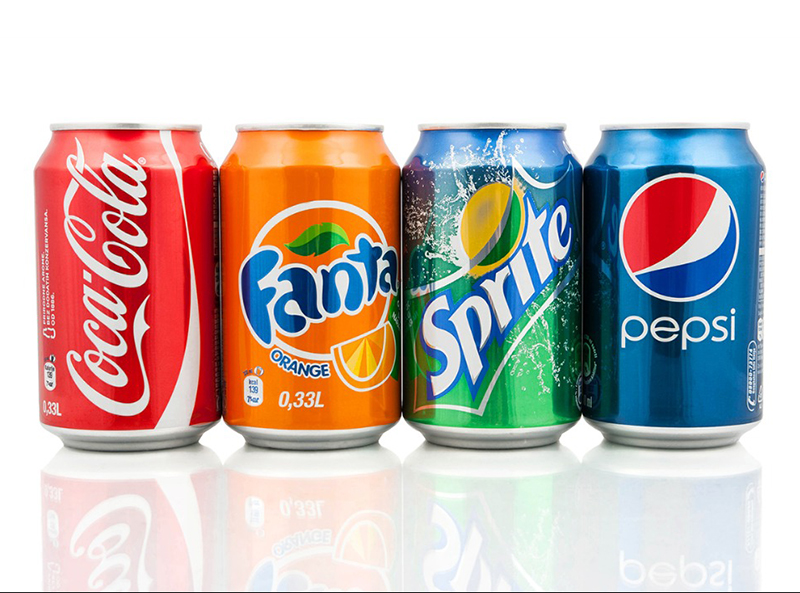 HARARE: After enduring a festive season without their favourite soft drinks, Zimbabweans have been told to brace for further absence of fizzy drinks from shop shelves despite an arrangement under which Delta Corporation – which manufactures the Coca-Cola Company beverages – will get forex to cover for importation of raw materials from the government.

This after the government shot down its move to sell its alcoholic and soft drink beverage products in foreign currency to enable it to raise funds to cover for imported raw materials and concentrates.

The company has reached an agreement with the government, which will see the Reserve Bank of Zimbabwe allocate hard currency for the company’s raw material imports.

Finance Minister Mthuli Ncube has also appointed a committee to oversee the allocations of foreign currency to cover for key imports for companies and state requirements.

“It is noted that the arrangements will have lead times hence the current shortages of product particularly soft drinks will persist in the meantime,” Delta said in a statement.

Earlier this week, Delta hiked prices of its beverage products, including the prices of lager beers by as much as 25 percent. It said “the adjustment of the wholesale price was meant to cushion against the significant increases in local costs, as confirmed by the official inflation” statistics.

“It also addresses the value share with the retail partners,” said Delta.

Delta, the biggest brewer and soft drinks manufacturer, has been battling to meet demand, saying its production has sagged owing to challenges in accessing forex to import key concentrates for the manufacture of the sparkling beverages, for long a key feature on the party list for Zimbabweans.

Delta, which is among the favourites for foreign investors on the Zimbabwe Stock Exchange, warned this week that it may take more time for its soft drink products to return to the shop shelves and to sustain normal supply.

Christmas and New Year festivities were a tad different in Zimbabwe this time around, as most beverage consumers had to do with cheap brands imported from Mozambique as well as Pepsi flavours. Pepsi now has a plant in Zimbabwe and has been filling in part of the gap left by the shortages of Coca-Cola Company beverages.

“We could not have coke on Christmas and New Year. It’s the first time for me – and it’s a break with tradition,” said an elderly woman at a shopping complex in Harare’s Sunningdale suburb. “Drinks should return to the shops.”

A trader on the ZSE said the constrained supply matrix was expected to weigh on earnings for the company in the quarter to December. She said the December quarter “is traditionally a peak demand period for Delta products, but the latest period under review will be different as a result of subdued consumption from low supply issues”.