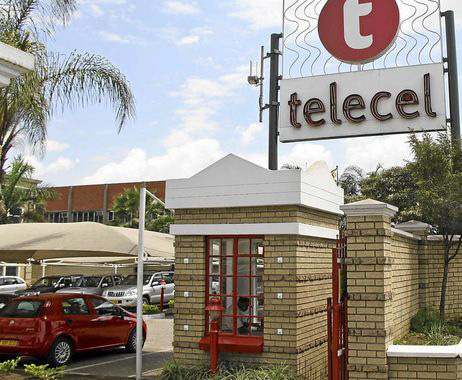 PRIVATE equity firm Brainworks Capital Management has withdrawn its US$20 million offer to acquire a 40 percent interest in the country’s troubled second largest mobile phone operator, Telecel Zimbabwe.
The government has since threatened to shut down Telecel after it failed to pay for the renewal of its operating licence as shareholders also rowed over the Brainworks deal.
Telecel International owns 60 percent of the local telecoms firm with the remaining 40 percent controlled by the Empowerment Corporation (EC) which comprises various indigenous groups.
Brainworks’ proposed takeover of EC’s 40 percent interest collapsed over disagreements between EC shareholders James Makamba and Jane Mutasa.
EC managing director Patrick Zhuwao, whose position is also disputed, blamed Makamba and Mutasa for the collapse.
Explained Zhuwao: “In light of the criminal act and in the process of exercising my fiduciary responsibility of protecting the Empowerment Corporation and its shareholders …
“ … I’m left with no option but to recommend that the beneficial shareholders of Telecel Zimbabwe hold their interest directly without having to go through Mr (James) Makamba and Mrs (Jane) Mutasa who have persistently and consistently failed to distinguish their individual persona from their fiduciary persona as directors who are legally required to uphold the interest of the company and all shareholders.
“This is primarily why Telecel Zimbabwe is found to be in a negative equity position as compared to Econet’s net asset value of $700 million.
“The case of EC reflects a classic case of the failure of corporate governance such that the continued existence of EC as an entity is prejudicial and detrimental to the interests of the shareholders who include ware veterans, farmers, small scale miners and indigenous businesswomen.
“It is unfortunate that Mr Makamba and Mrs Mutasa are so personally conflicted in the pursuit of their private interests that the failed to protect and safeguard the interests of shareholders.”
Telecel has since said it is engaged in negotiations with the government over the renewal of its licence.Advertisement