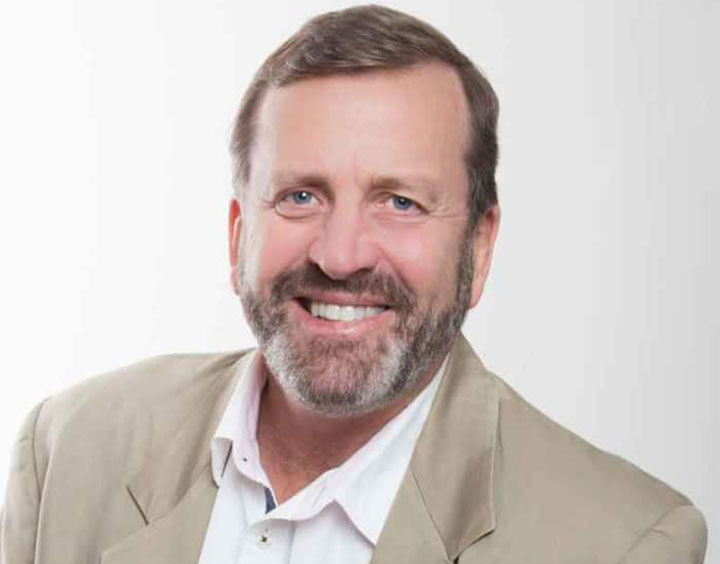 BRAINWORKS Limited is refocusing its attention on its core assets of real estate and hospitality as it plans to dispose of its financial services arm as part of a restructuring.

Brett Childs, chief executive of the Zimbabwe-focused group, said financial services had already returned around twenty-times its initial investment and the group had decided to “take the money off the table”.

Following the November 2017 coup in which President Robert Mugabe was ousted by the Zimbabwe military and replaced with former first vice-president Emmerson Mnangagwa, Childs believes the country is primed as a key investment and tourist destination, which has driven the decision to regroup around hospitality.

The firm’s initial fundraising plans when it floated on the Johannesburg exchange in October 2017 were scuppered by investor scepticism, given political uncertainty in the country, but given the recent changes, this attitude could be on the turn.

“I think the President is saying the right things, that the country is open for business, and after the inauguration there was an immediate reaction from the investment community” Childs told Proactive.

“We’ve seen the interest pick up tremendously. If the next set of elections are verified by the EU, IMF and other global organisations, we will see Zimbabwe take off as an investment destination.”

Childs added that trading had already improved: “The last quarter at the end of March, which is generally our low season has been our best quarter for a number of years” says Childs.

“In Victoria Falls we have 3 hotels, around 750 beds, and over the Easter weeks we had 94% occupancy, so it is an exciting time to be involved in tourism” he adds.

Company eyeing up a fund raise

Childs said: “We are looking to bring in US$15mln into the market, as sort of a test to see how investors are viewing Zimbabwe following the changes.”

The fund raise will also allow Brainworks to pay down some debt and give a small war chest to go after some opportunities that are here in Zimbabwe, he added.

The capital raise is expected to close around mid-June of this year.

Acquisitions might include third-party providers of guest activities at its hotels, such as tours and safaris.

“We have already picked out a couple of the best opportunities in our supply chain and we would like to go after those,” says Childs.

At last close, shares in Johannesburg-listed Brainworks stood at R7.5, with a market cap of around R647mln (US$15m).