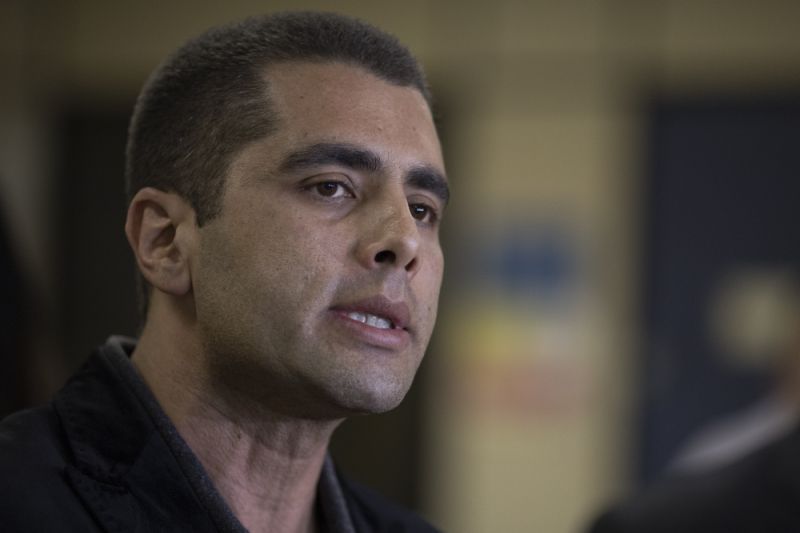 A celebrity Brazilian cosmetic surgeon known as Dr Bumbum has been charged with murdering one of his patients.

Dr Denis Furtado performed an operation on patient Lilian Calixto to enlarge her buttocks in his own flat, helped by his mother, girlfriend and maid.

He used a far larger dose of a chemical than advisable during the procedure, the charge sheet said.

Moreover, he was allegedly not registered to practice medicine in the state of Rio de Janeiro.

Dr Furtado is said to have carried out the procedure on Calixto, a 46-year-old bank manager and mother-of-two, at his home in Rio de Janeiro last month – but she fell ill during the procedure.

He then took her to a hospital where her condition worsened and she died some hours later, police said.

Local media reported at the time that she arrived at the hospital suffering from an abnormally fast heart rate.

The public prosecutor’s office in Rio de Janeiro said the doctor “had attracted women with the false promise of quick and immediate beauty”.

He used 300ml of the substance PMMA – a synthetic resin also known as acrylic glass filler – during the procedure, the charge sheet said, “when it is recommended that it is used only in very small doses and in a restricted way”.

The Brazilian Plastic Surgery Society has warned against using PMMA for any aesthetic purposes.

His flat meanwhile was prepared for surgery “in a very provisional and precarious way”, which added to the risks.

Moreover, while he was licensed to practice in the state of Goiás and in Brasilia, he was not licensed in Rio.

His mother, Maria de Fátima Barros Furtado, also faces charges. She allegedly continued to practise medicine and operate with her son after her medical license was revoked.

Dr Furtado had disappeared after the operation, but police caught him in July after four days on the run.

His girlfriend, Renata Fernandes, had already been arrested on suspicion of taking part in the procedure.

In a video posted on social media, Dr Furtado said Calixto’s death had been a “fatal accident” and said he had performed 9,000 such procedures and that they were legal in Brazil.

In a Facebook post in July, Dr Furtado had called PMMA “a minimally invasive procedure, offering immediate and definitive results, using local anaesthesia and therefore painless, without much need of rest after the procedure”. It is believed that Calixto had booked in for this treatment.