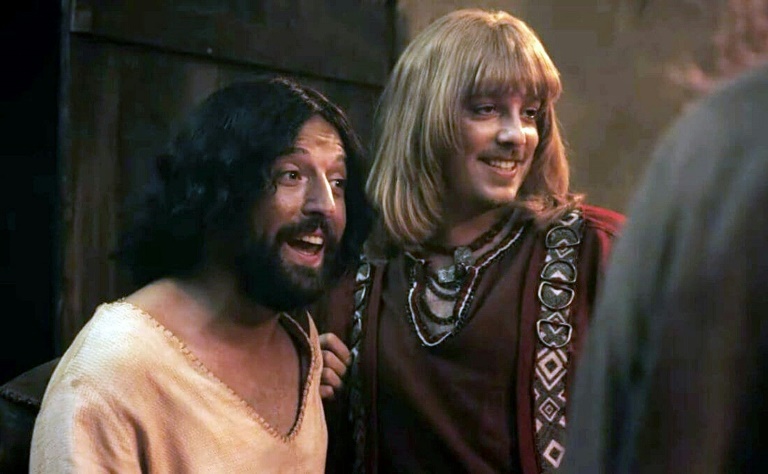 A judge in Brazil issued a temporary injunction Wednesday forcing Netflix to withdraw a comedy that depicts Jesus Christ in a homosexual relationship.

The film entitled “The First Temptation of Christ”, by the Brazilian production company Porta dos Fundos, came out on December 3 and drew strong criticism from conservative politicians in the mainly Catholic country, the church itself and from evangelicals.

Thousands of people signed a petition asking that it be withdrawn.

On Christmas Eve, the headquarters of the production company in Rio de Janeiro was attacked with Molotov cocktails. No one was hurt. Police said at least four men with their faces covered took part in the assault.

Judge Benedicto Abicair said Wednesday he was ordering the film yanked for now so as to calm tempers until courts can consider the broader merits of a suit against the movie brought by a Catholic association called the Don Bosco Center for Faith and Culture.

Abicair’s ruling can be appealed.

Netflix and the production company said they had not yet received the judge’s order.
Porta dos Fundos is an award-winning comedy producer founded in 2012. It garnered an international Emmy in 2018.