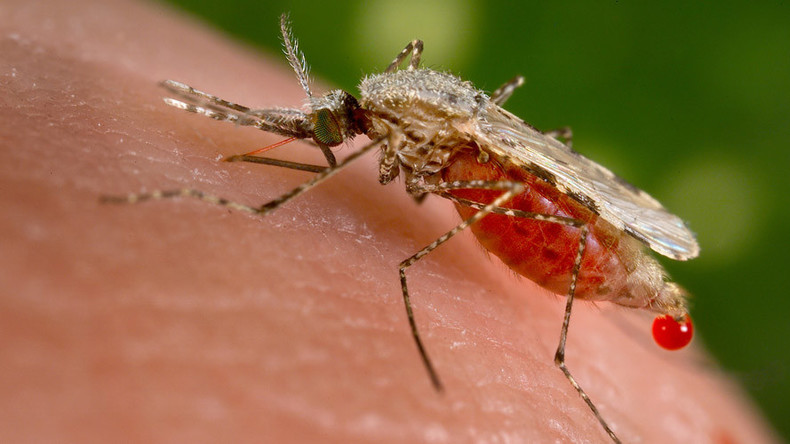 The ministry said Wednesday that 164 people have died. The cases numbers in the current outbreak initially lagged far behind those of the previous one, but now they are catching up. At the same point in the 2016-2017 outbreak, 557 cases and 178 deaths had been confirmed.

Large swaths of Brazil have long been at risk for yellow fever, but the previous outbreak was unusually large, including in places not previously considered at risk.

Brazil is rushing to vaccine millions of people, but a campaign in Rio de Janeiro and Sao Paulo states has struggled. The ministry said only about 25 percent of the target population has been vaccinated, several weeks into the campaign.