A teenage boy has died after accidentally shooting himself in the chest when taking a selfie with a police officer’s gun.

Santhiago Camargo, from São Paulo, Brazil, was reportedly in the home of a married couple, both military police officers, when he discovered one of their 40-calibre pistols while they were out.

Two youngsters were in the apartment with the 16-year-old and allegedly told investigators that he pointed the gun towards himself to take a selfie with his cellphone. He then unintentionally shot himself in the chest. 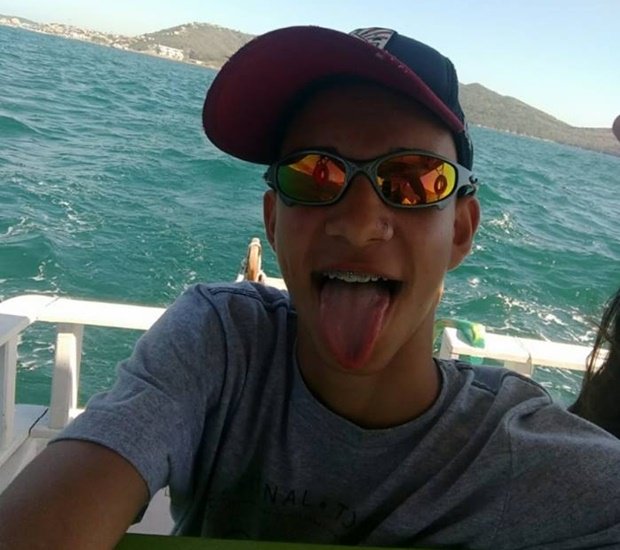 He reportedly died at the scene. Police have launched an investigation.

Local media report that he’d been in the apartment because he was friends with the daughter of the police officers who live there.

The owner of the gun told investigators that the pistol was kept in a box at the top of a wardrobe and hidden by other objects.

Preliminary investigations confirm the bullet’s trajectory shows the shot was accidental. The investigation is ongoing.