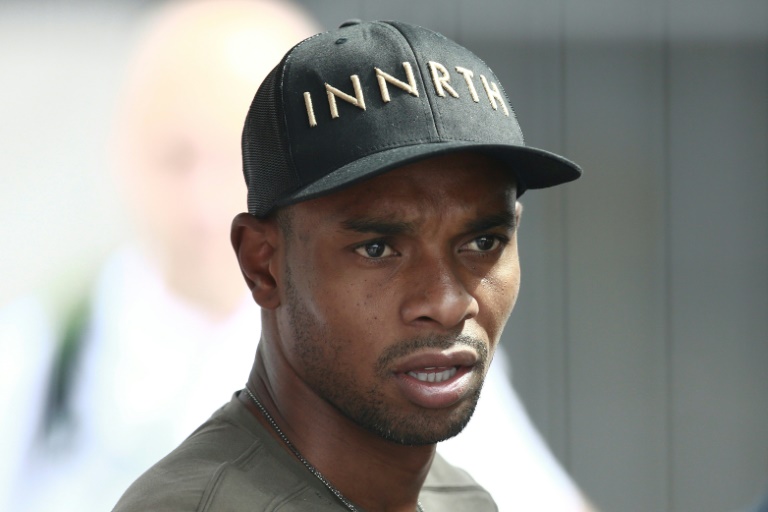 Brazilian midfielder Fernandinho and family members have been victims of racist insults on social media since his World Cup own goal on Friday, when Brazil was eliminated by Belgium in the quarterfinals of the World Cup in Russia.

Several internet users referred to the Manchester City player as a “monkey,” while some even threatened to kill him after Brazil’s 2-1 loss.

Fernandinho’s mother had to close her Instagram account due to the heap of offensive comments on her profile.

Shocked by the racist messages, dozens of internet users rushed to Fernandinho’s defense on social networks.

On the Mundo Negro site, which specializes in black culture, a message illustrated by a photo of Fernandinho underscored that “the defeat of Brazil and the own goal do not justify racism. Nothing justifies racism. We are with you Fernandinho.”

On Friday night, TV Globo journalist Glenda Kozlowski wept in front of the cameras, talking about how distraught the player’s family was.

In the match in Kazan, Fernandinho’s own goal in the 13th minute allowed Belgium to open the scoring. The 33-year-old had already been severely criticised four years ago, when he was hauled off at half-time on Brazil’s way to a humiliating 7-1 loss to Germany in the semifinals of the 2014 World Cup.