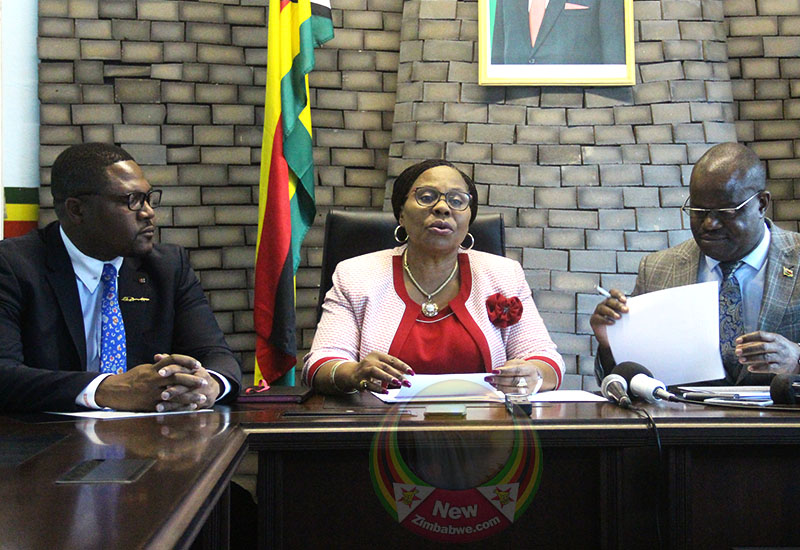 GOVERNMENT Tuesday reacted swiftly and ordered bread-makers to reverse a 50% bread price hike that had been effected earlier in the day.

Information, Minister Monica Mutsvangwa told journalists at a post-Cabinet press briefing that government had frowned at the increase that she said suggested a sinister agenda to “dampen the mood of the nation” ahead of independence celebrations.

“The Minister of Industry and Commerce presented to Cabinet a letter by the Bakers Association of Zimbabwe, stating their intention to immediately hike the price of bread without any recourse to consultations with the Government as is the normal procedure,” Mutsvangwa said.

Bakers increased the price of a loaf of bread from RTGS$2 to RTGS$3 early Tuesday following a decision by government to increase the price of grains by 70 percent last week.

Cabinet according to Mutsvangwa believed the increase had ulterior motives.

“Of particular concern to Cabinet also is the timing of the planned price increase, which is coming exactly two days before the national Independence celebrations. Such a move, whether by design or otherwise, certainly has the effect of dampening the mood of the nation.

“Furthermore, the unilateral action does not bode well to ongoing efforts by Government to engage in dialogue with all stakeholders, business included, with a view to creating a stable environment where businesses can compete and thrive,” the government spokesperson said.

President Emmerson Mnangagwa according to Mutsvangwa remained open to discussions on a possible solution to the crisis.

“It can be recalled that on 29 October 2018, His Excellency President Emmerson Mnangagwa met with business leaders at State House where he stated that Government has an open door policy and stands ready for any engagement and consultations in order to ensure that the economy stabilises.

“As such, unilateral price hikes, particularly on basic commodities that our people cannot do without is not in consonance with the spirit of mutual engagement that Government is encouraging,” she said.

Then the order: “Cabinet, therefore, calls on the Bakers Association of Zimbabwe to defer the planned hike in the price of bread in order to allow the normal mutual consultations to take place.

“The consultations are aimed at facilitating a clearer understanding of the issues of concern and to explore solutions thereto.”

According to Mutsvangwa government also released 20 million litres of fuel into the market to ease crippling shortages that have seen the continuation of queues.