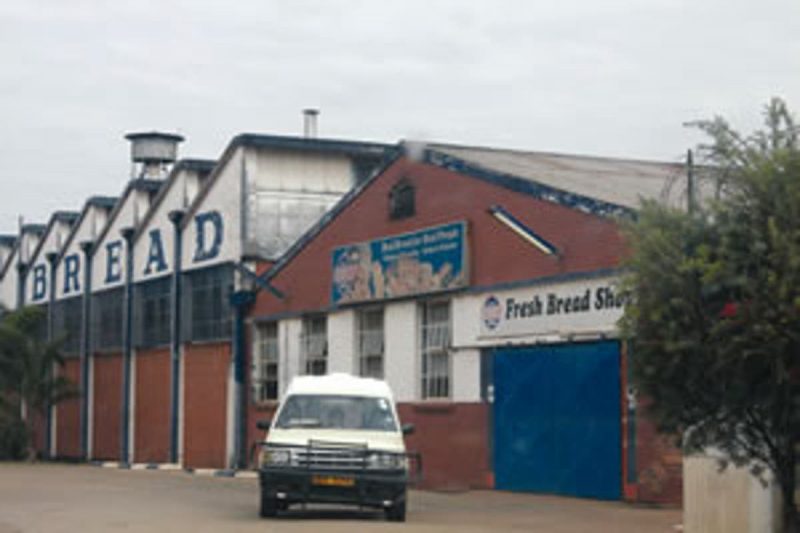 THE price of a standard loaf of bread shot to US$2,27 in response to increases in raw material costs witnessed in the past weeks.

A notice sent out to retailers by bakers Wednesday indicates a prime white loaf will now be sold at a wholesale price of ZW$310 while retailers will be allowed to sell the loaf at ZW$341.

Alternatively, the same loaf will be sold at a wholesale price of US$2,06 and US$2,27 at retail.

The same prices will apply on the hi-fibre loaf and the whole wheat loaf.

The price will apply to hamburger rolls, hot-dog rolls and cream buns.

However, market watchers believe that the move has been prompted by the Grain Marketing Board’s (GMB) decision to effect a 50% increase in the price of white maize last week,

Last week, Grain Millers Association of Zimbabwe (GMAZ) described the increases as too substantial and said they were left with no choice except to pass down the pinch to the consumers.

The new price increases are likely to increase the cost of living for the already struggling consumers.