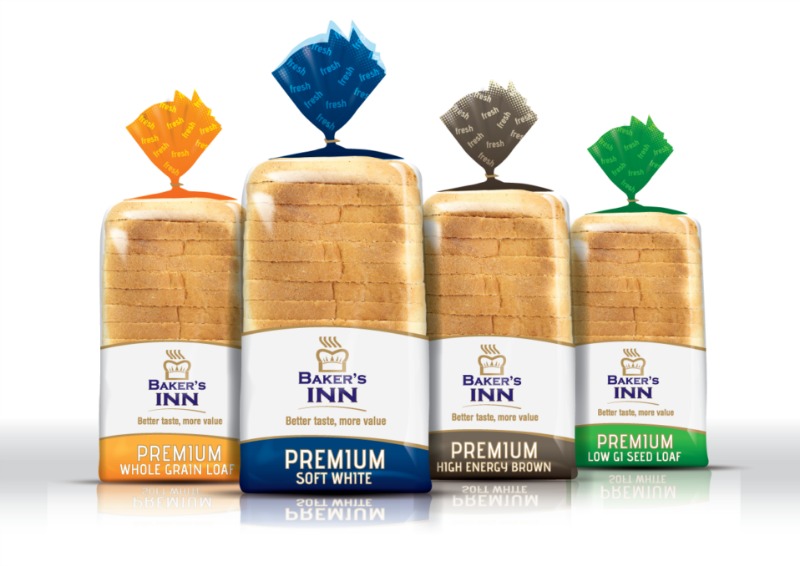 PRICE of bread has risen by nearly 7% to $94, which is over the official foreign exchange rate against the US dollar and a few cents shy from the black market rates of $100.

According to the state media, bakers have blamed the increase on the recent upward review of utility charges and the price of fuel.

Retailers in Bulawayo have increased the price of a standard loaf of bread from $88 to $94.

“It is not a hidden fact that the price of fuel went up, so obviously distribution cost goes up.

“Utilities have also moved astronomically high. All these factors result in the cost of the product spiralling upwards,” he said.

Of late, utility charges have risen significantly and in some instances such as water charges, by margins above 300%.

Since the beginning of 2021, the price of fuel has been increased twice with the Zimbabwe Energy Regulatory Authority (ZERA) attributing the upward review to a general rise in prices on the international market.

However, National Consumer Rights Association spokesperson Effie Ncube said from a consumer perspective there is no justification in increasing the price of bread.

“From a consumer standpoint of view, there is absolutely no justification whatsoever for the rise on the price of bread.

“Fuel and other utilities dominate the price of services and goods downstream, but there is no justification to the mark-ups that they did even taking that into account,” he said.