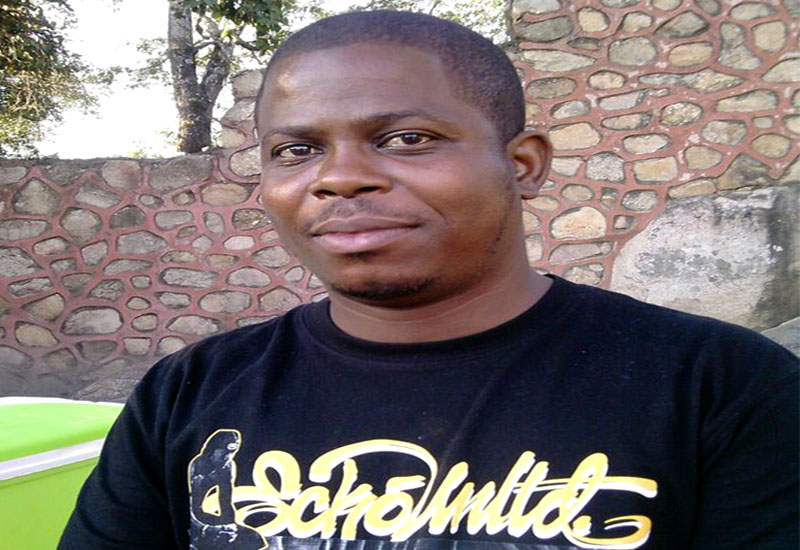 According to the ZBC, Duri (40) died in Harare early today after a short illness.

He joined the national broadcaster on the 1st of February 2009 as a reporter based at Pockets Hill studios in Harare and was promoted to the position of Bureau Chief for Masvingo Province on 15 October the same year.

Duri left ZBC on 15 August 2015 before rejoining the corporation last month as a reporter at Pockets Hill, a position he held until the time of his death.

The late journalist did his secondary education at Mt Selinda High School in Chipinge, where he obtained his general certificate of education ordinary level in 1995. He has been described as dedicated, humble and knowledgeable.

Funeral arrangements will be advised in due course, State media reported late Thursday.

Duri died on the same day the late ZBC’s Diplomatic Correspondent Judith Makwanya was being laid to rest in Harare. Makwanya passed away early this week after blood pressure complications.