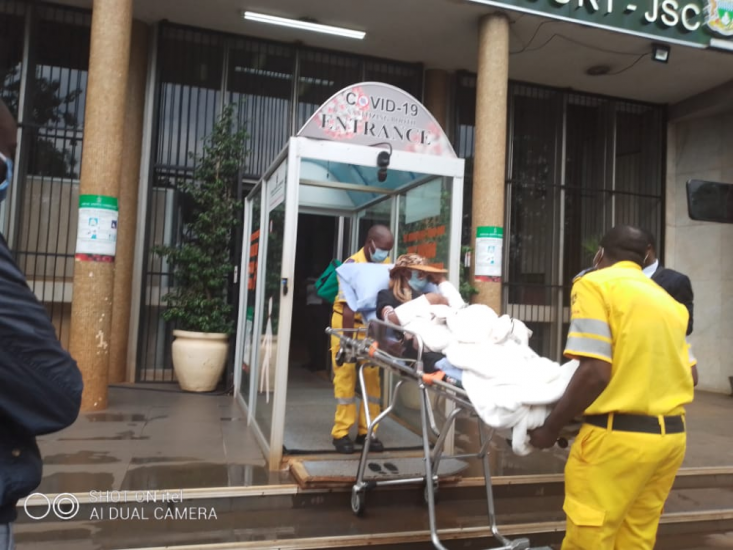 THE two warrants of arrest issued Monday morning against Marry Mubaiwa have been cancelled at the Harare Magistrates’ Courts.

This was after Mubaiwa was Monday afternoon rushed to court in an ambulance to appear before Magistrate Ngoni Nduna after the same magistrate had issued issued two warrants of arrest against her.

A critically ill Mubaiwa failed to appear in court Monday morning forcing Magistrate Ngoni Nduna to issue out the two warrants of arrest.

She is facing charges of attempted murder, money laundering, and assaulting a family maid.

“Miss Mubaiwa is not well and couldn’t make it to court today. We are requesting if you could remand her in absentia. She is at home in bed,” Mubaiwa’s lawyer Beatrice Mtetwa told the court in the morning.

However, Nduna said an administrative warrant would only have been possible if she was in hospital. 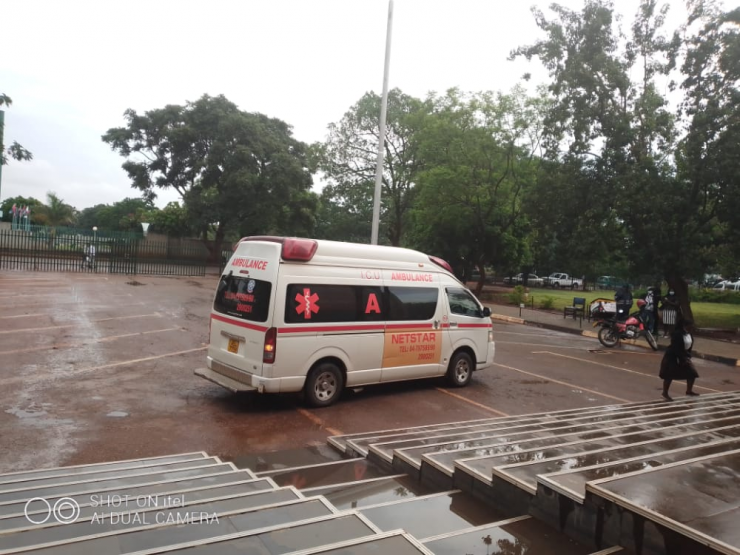 “We can stand it down so that we organise for an ambulance to bring her in court on a stretcher bed,” said Mtetwa.

However, Nduna issued an order for her arrest, forcing Mubaiwa to appear in court on a stretcher bed Monday afternoon.

Mubaiwa later appeared in court on a wheelchair with a drip attached on her hand and two medics supporting her. Her wounded hands were visibly swollen.

The state told the court extra territorial investigations were yet to be conducted in South Africa on the money laundering charge that Mubaiwa is facing.