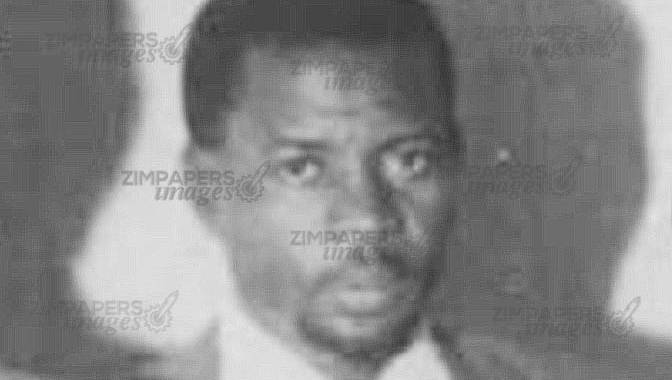 According to state media, he died Friday morning at the age of 90. The cause of his death has not been mentioned.

While in prison at the Salisbury Maximum Security Prison, Malianga obtained a Bachelor of Commerce degree, majoring in economics, business economics and accounting.

After his release from prison in December 1974, he worked with other members of the Zanu Central Committee in mobilisation for the liberation war. He attended the Victoria Falls talks, the Geneva Conference and the Lancaster House Conference in the United Kingdom.

In the First Parliament of Zimbabwe 1980, Malianga became a Senator and was appointed deputy minister of economic planning.

He is survived by his wife Effie Malianga, two sons, two grandchildren.

At the time of his death, Malianga was a Zanu PF Central Committee member.