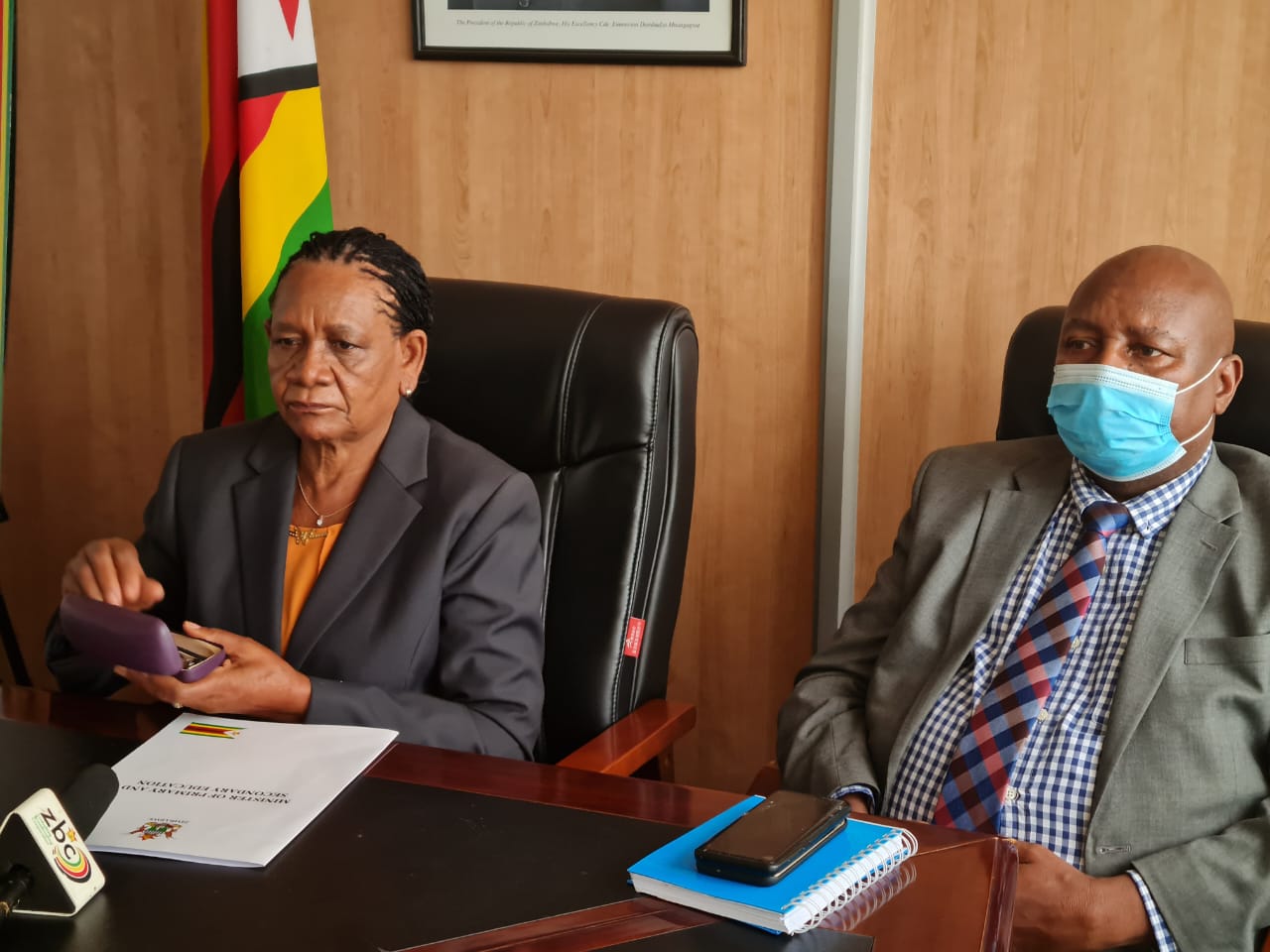 “The ministry of Primary and Secondary Education would like to inform the Nation and its valued stakeholders that all officials within the Ministry who absented themselves from duty since the official opening of schools on 7 February 2022 have been suspended without pay forthwith, for a period of three months.

“During this period of suspension, members are not to hinder or interfere with any investigation or evidence relating to the alleged misconduct,” Ndlovu wrote.

However, Professor Madhuku, a labour law specialist, said the Minister did not have the power to suspend teachers because they are employed by the Public Service Commission (PSC).

“Teachers cannot be suspended from work by a Govt Minister: they are employed by the PSC,” he said on Twitter.

“Even the PSC itself has no power whatsoever to effect a blanket and mass suspension. The purported suspensions are unacceptable. Govt must dialogue with teachers’ unions and address issues.”

Progressive Teachers Union of Zimbabwe Secretary General Raymond Majongwe added, “In 2002, 629 members of PTUZ were unilaterally suspended by TK Tsodzo ( then Perm Sec) Sheila Jarvis represented us and they were all reinstated.

“This is nothing new. The law is very clear. There is something called due process. What happened to dialogue Cde Moyo promised?”

Some teachers decided to stay at home as schools opened to protest salaries of about $100 a month. Unions are demanding that their pay be increased to about $500 per month.

In 2018, teachers earned the equivalent of about $540 a month but that amount has been eroded by years of inflation, currently estimated at 60%, and the devaluation of Zimbabwe’s currency.

In response, the government has offered a 20% pay increase, payment of part of the teachers’ salaries in U.S. dollars, and subsidies on the purchases of cars and houses. The government also threatened to cut the salaries of those not reporting for duty.

The offer has however been rejected by two of the three teachers’ unions.