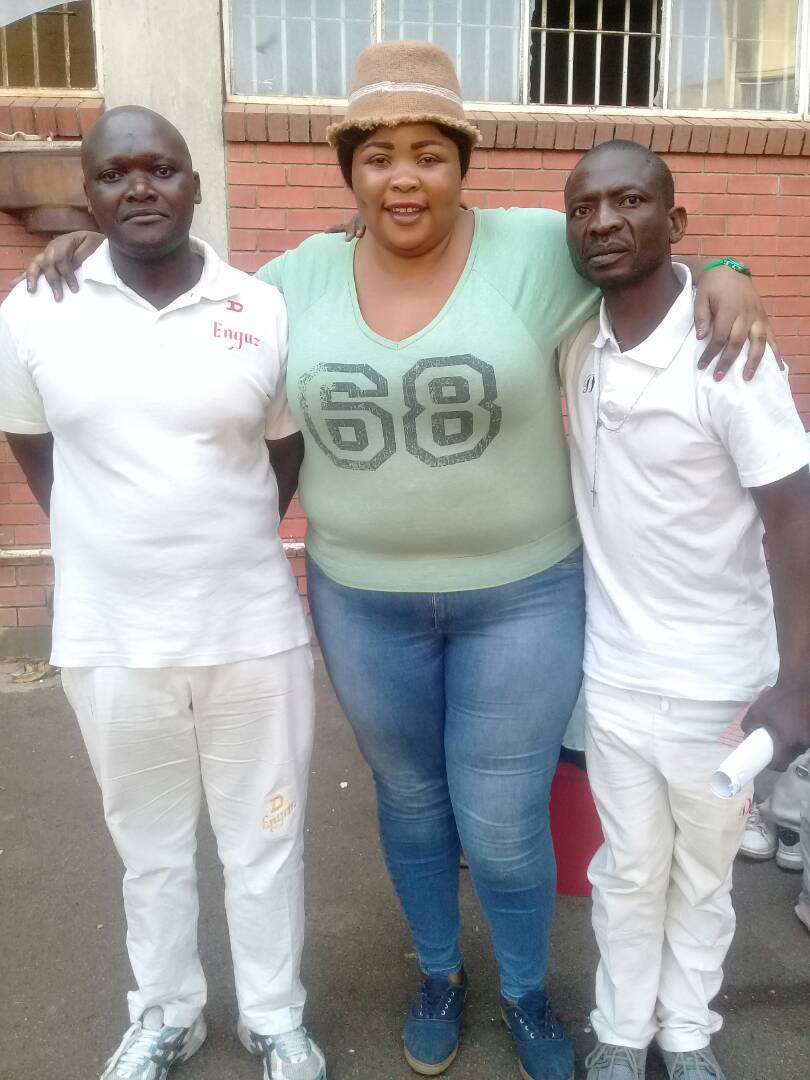 MDC activists Last Maengahama and Tungamirai Madzokere, who were serving 20 year jail terms for murdering a Harare police office in 2011, have been freed by the Supreme Court after languishing in prison for an effective five years.

Maengahama, Madzokere and Yvonne Musarurwa, who is now MDC-T MP, were all convicted and sentenced by the High Court in 2016.

This follows the murder of Police Inspector Petros Mutedza by an MDC mob May 2011.

The slain police officer was part of a reaction team of law enforcement agents that was deployed to disperse MDC youths activists in the Harare high density suburb.

Mutedza was pronounced dead in the hospital after he was stoned by the activists.

Of the convicted activists, Musarurwa was released in 2018 through Presidential amnesty after serving two years in prison.