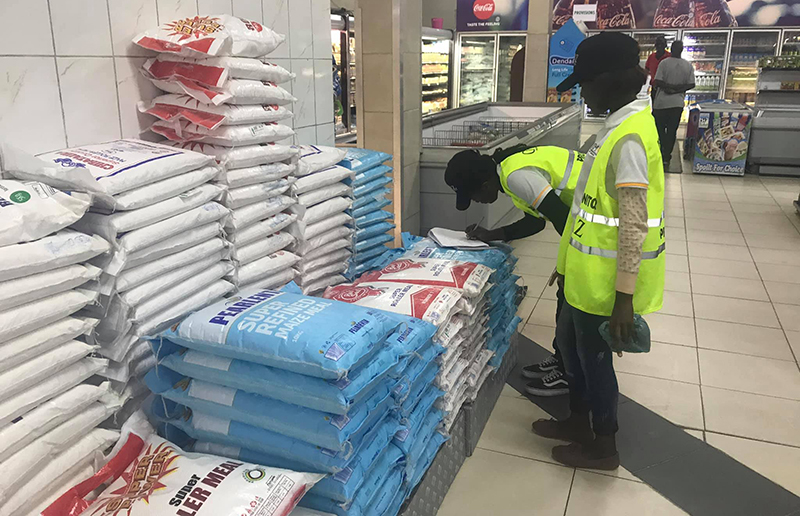 CONSUMERS have been dealt a hard blow after the Grain Millers Association of Zimbabwe’s (GMAZ) increase the retail price of mealie meal by 50% Wednesday evening.

As initially reported by NewZimbabwe.com, millers held an emergency meeting to decide on the new price on Tuesday.

This followed the decision by the Grain Marketing Board (GMB) to hike the price of maize to millers on Monday.

The new prices show that a 10kgs packed of roller meal now costs ZW$1 665, which is equivalent to US$11,10 when indexed against the official exchange rate.

Grain Millers Association of Zimbabwe (GMAZ) chairman Tafadzwa Musarara said in a statement the decisioncame was prompted by the GMB’ move to effect a 50% increase in the price of white maize, which moved from ZW$50 000 to ZW$75 000 per metric tonne.

“These increases are substantial and millers cannot absorb them. At its urgent virtual meeting of yesterday , the GMAZ secretariat reported the following price movements ;10kg Roller Meal prices to increased to ZW$1 665 from ZW$1,099,” he said.

GMAZ said the price increments are with immediate effect, but individual millers and wholesale retailers are still free to negotiate for price discounts.

“The costs of packaging, labour, transport, electricity and imported wheat continue to militate against price stabilisation efforts. We assure the consuming public that our scientific computation model remains reasonable, justified and we have been restraintful in our cost accumulation,” said Musarara.

The association expressed profound gratitude to the Agriculture and Finance and Industry Ministries for the ongoing engagements, which are aimed at achieving affordability and availability of the products.

The new price structures will further push ailing Zimbabweans into deep hardship, considering that many are still earning salaries that are way below the Total Consumption Poverty Lines, amid research findings establishing that 49% of the country’s population is living in extreme poverty.

Key stakeholders, like the Zimbabwe Coalition on Debt and Development (ZIMCODD), have since challenged Finance Minister,Mthuli Ncube to link economic growth predictions to people centred issues by availing subsidies which ease the ever rising hardships.