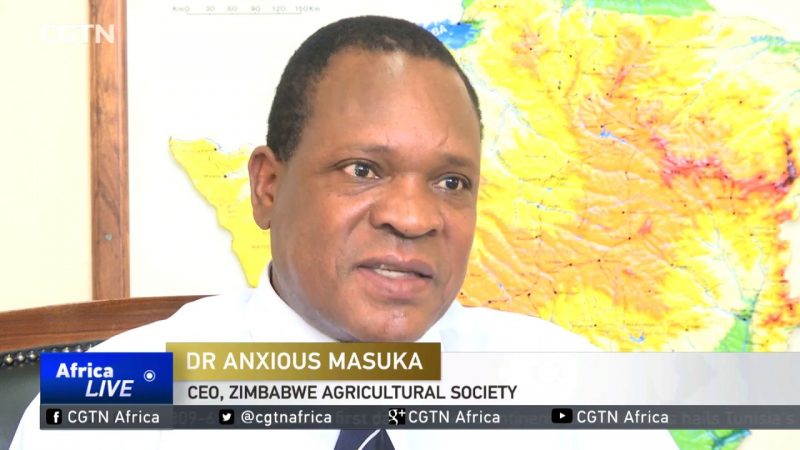 Chief Secretary to the President and Cabinet Misheck Sibanda has confirmed.

He replaces Perrance Shiri who died two weeks ago after testing positive to Covid-19.

Masuka takes over as Agriculture Minister at a time Zimbabwe is battling with severe food shortages with the United Nations confirming that over 8 million Zimbabweans are in dire need of food aid following successive droughts, and lack of proper support from the government for farmers.

The agricultural sector, which is supposed to be a key backbone of the country’s economy has not managed to recover over 20 years after the chaotic land reform exercise which saw the government expropriating land from white 4 000 commercial farmers.

Land invasions, disputes, poor mechanisation, irrigation facilities, and corruption allegations levelled against land officers are some of the challenges facing the agriculture sector.

Masuka has a long history in the field of agricultural management, academia, and consultancy.

He holds a Bachelor of Sciences Degree in Agriculture obtained in 1988 at the University of Zimbabwe (UZ).

The new minister has served as lecturer and senior research officer at the UZ in the department of Biological Sciences as well as at the Zimbabwe College of Forestry between 1989 and 1995.

He also worked at the Tobacco Research Board as senior plant pathologist head of the Bio-services Department to general manager from 1995 to 2012.