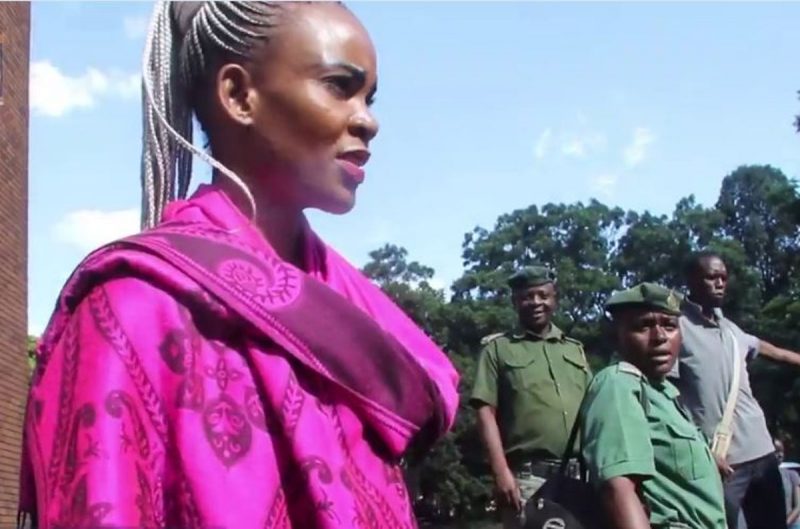 Marry Mubaiwa was Tuesday remanded in custody
Spread This News

This follows a successful application by the state led by Prosecutor Michael Reza, who urged the court to send her to jail so that she can be medically monitored.

Mubaiwa, through her lawyer Beatrice Mtetwa, has been challenging the commencement of her trial in a case she is accused of assault and, another of fraud and forgery.

She was arguing in court that she was physically and mentally unwell stand in the dock.

She is battling lymphedema a condition that has left her lower limbs deformed. She will be in the hands of the officer-in-charge, Harare Remand prison for the next 10 days.

The former model is expected back in court on November 26.