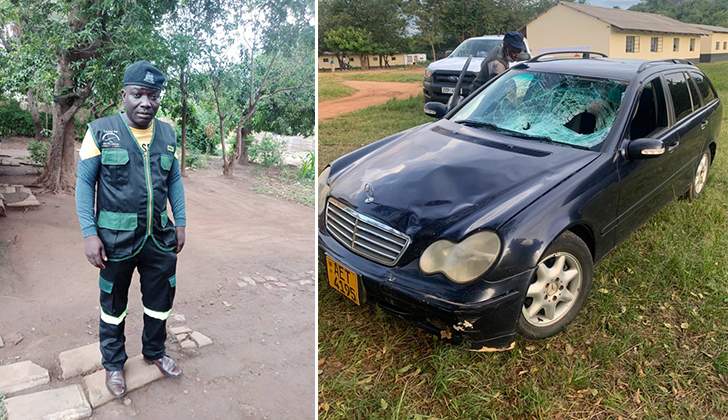 Nhamburo, whose actions resulted in massive uproar as police hesitated to bring him to book, reportedly collapsed and died early Tuesday morning.

Efforts to confirm his death with Zanu PF provincial chairperson Kazembe Kazembe were fruitless as calls on his number were not getting through.

CCC deputy chairperson Job Sikhala said  on Twitter: “John Nhamburo the Zanu PF Central Committee member who ran over a CCC member on election day in a hit and run incident and had been terrorising villagers in Ward 2 in Chaona has died. No one knows what killed him as he was not sick.”