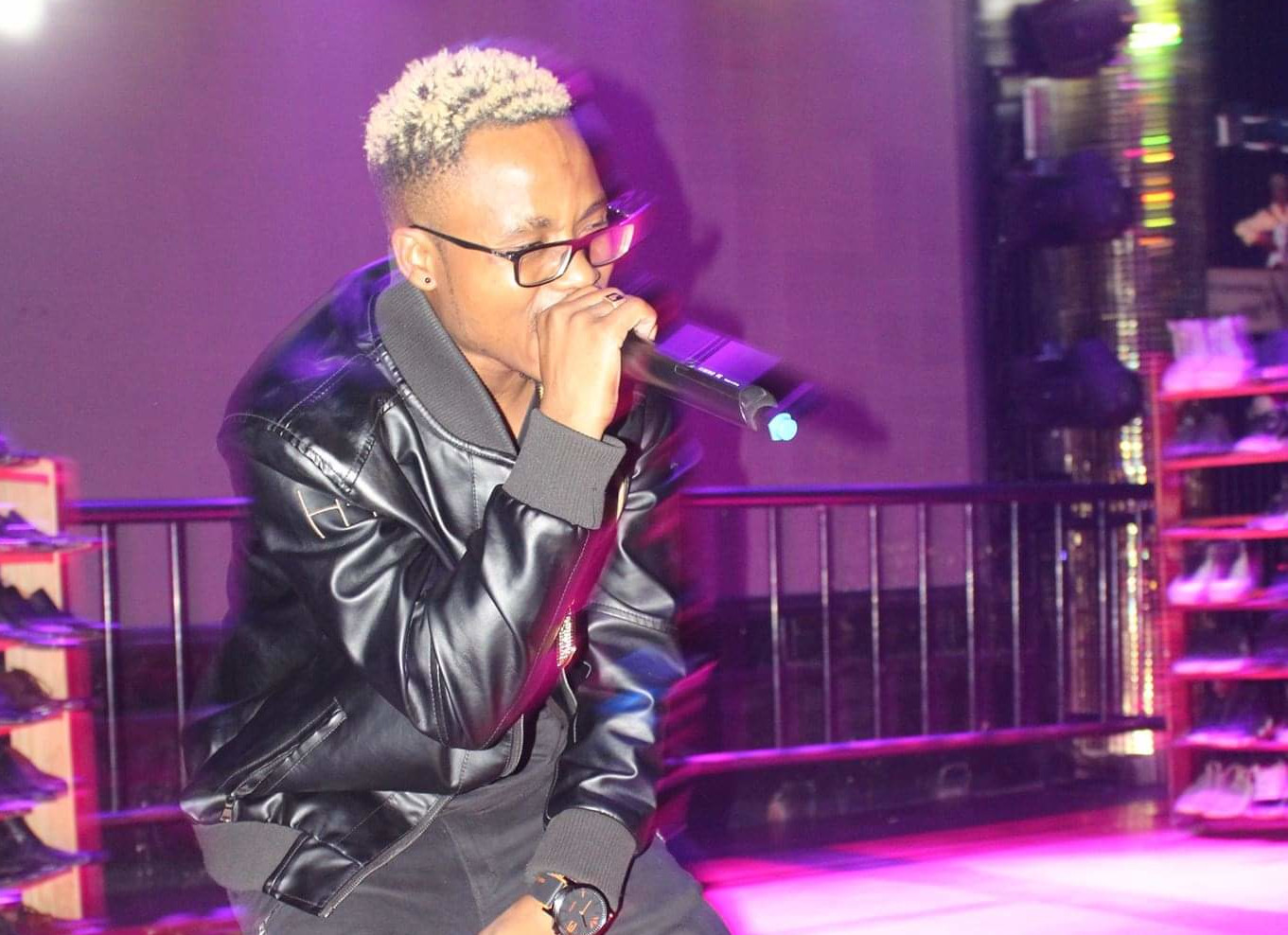 POLICE in Bulawayo say they are holding a man suspected to be the driver who was involved in a hit-and-run incident which claimed the life of talented hip hop musician, Cal Vin in the early hours of last Sunday.

According to a tweet from the Zimbabwe Republic Police, Mgcini Calvin Nhliziyo’s killer handed himself over to the police on Wednesday.

“On 28/10/20, Police in Bulawayo arrested one suspect in connection with the fatal hit and run accident which led to the death of Musician Calvin Nhliziyo. The suspect handed himself to the police on 28/10/20,” reads the tweet.

Reports state that Cal_Vin was in the company of his girlfriend and friends just near his home at Luveve 5 when the tragedy befell him.

Moments before, the crew had been out watching football at Emakhandeni Cricket Club.

Cal Vin is said to have been hit by a car that was only identified by its white colour.

The musician will be buried Sunday after a Saturday farewell tour tagged Eita Zkhiphani around the city.

At the shops, a prayer session will be held before the procession goes back to the city at FSG Funeral parlour where Cal Vin’s body will lie in state.